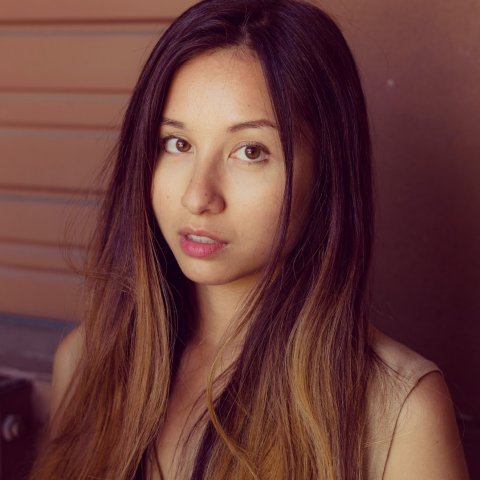 Google is in the news again this morning but not for a new version of Google Glass. Top Android executive Hugo Barra is leaving the company after a "thorny" personal relationship with another Googler ended, according to tech news site AllThingsD.

That Googler is now in a relationship with Sergey Brin, who just split with his wife of six years, Anne Wojcicki.

Amanda Rosenberg is a five year veteran at Google working on Google Glass according to a report from ValleyWag. Did she give everyone around her "Glass vision"?

"In the car on the way back, Mat told me about how the team had been working on the 'hotword' for Glass.  I must confess, I did not know what 'hotword' meant. Did I ask what it meant? No. Did I nod whilst looking pensive? You bet your glass I did. As I listened to Mat, I quickly* * * * deduced that he was referring to the phrase that sets off the Glass menu. He then asked me if I had any ideas for the hotword. In that moment the only phrase I could think of was ‘OK Glass’. I didn’t tell him straightaway though. Instead, I continued to look pensive and muttered something about ‘looking into it’ just to appear as though I was going to put more than 3 seconds of work into it.

When I got home, I tried my best to think of something else, anything else so that I could at least have a few options to send to Mat. Alas, I could not think of any others. I’ve been fortunately cursed with a one-track mind. So, I decided to put all my Glass eggs in one basket and send over a rationale for ‘OK Glass’ (below is the actual email I sent). A week later, it was implemented, at which point I asked Mat when I should start but apparently that’s ‘not really how it works’. I interviewed a week later and have been terrorising the Glass team ever since."
Rosenberg's title is "marketing manager" for Google Glass, though previously she was an account manager, then managing mobile business development.

Check out the video she posted on the reactions she's seen for Google Glass. She even mocks Sergey Brin somewhere around the 1:09 mark saying "I think I saw a picture of a homeless man on the subway wearing these." That's a reference to this photo of Brin. 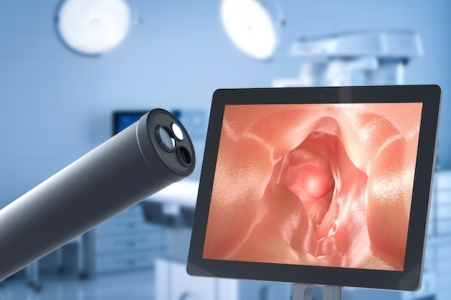 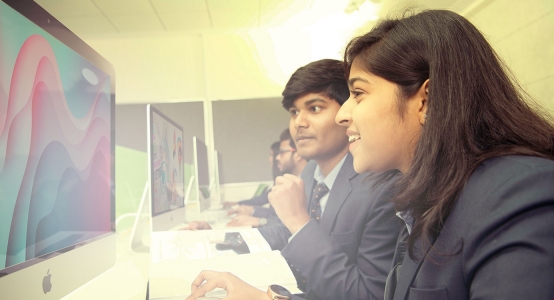