Skype Has Developed Holographic Video Calls In The Lab 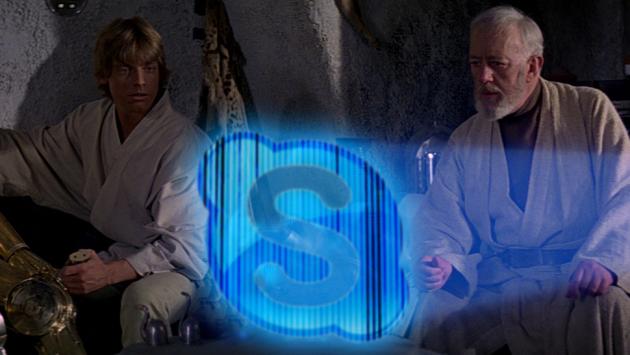 A Microsoft executive for Skype disclosed the milestone in an interview with BBC. According to him, Skype is making progress in its stated mission to project a "realistic physical body double" during a Skype call. However, it will still be years away before Skype can offer that feature to the mass market due to the limitations of available capturing tools.

"The capture devices are not yet there," Microsoft's corporate vice president for Skype Mark Gillett told the BBC. "As we work with that kind of technology you have to add multiple cameras to your computer, precisely calibrate them and point them at the right angle." He added, "We have it in the lab, we know how to make it work and we're looking at the ecosystem of devices and their capability to support it in order to make a decision when we might think about bringing something like that to market."

Others are also working on holographic video chats. Technology company Provision 3D Media launched a Kickstarter project aimed at making the Princess Leia effect a reality for the average consumer. Their Kickstarter page has been taken down though because of a copyright issue.

Are you excited that we might just be chatting Star Wars style one day? Share your thoughts with us.

[BBC, Motherboard]
﻿
What Crypto Traders Should Know About Smart Contracts