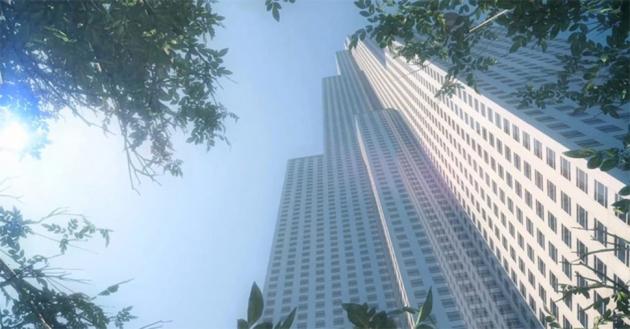 China's Sky City, the most ambitious building that had plans to finish in 90 days have been halted in construction. Why did that happen? Is the halt a signal of bust for the country's skyscraper boom/

The official reason though is permitting issues. The New York Times questioned whether the move wasn’t also a reaction to the growing outcry in China against “the vanity of some local government officials has determined the skylines of cities.”

Zhang Yue, the CEO of the corporation overseeing the project says that this delay is normal and expected too. But Keith Bradsher from the Times connects the delay to the Chinese media, which has criticized the developers behind the project:

But the project’s scale and speed have set off a burst of national introspection in recent days about whether Chinese municipal leaders and developers have gone too far in their increasingly manic reach for the skies. […] “If you let the market decide, I don’t think a lot of these tall buildings would proceed,” said Chau Kwong Wing, a professor of real estate and construction at Hong Kong University.
It would have been one hell of a feat if the project went on and finished in 90 days. If only. Then we'd get to see something like this again: