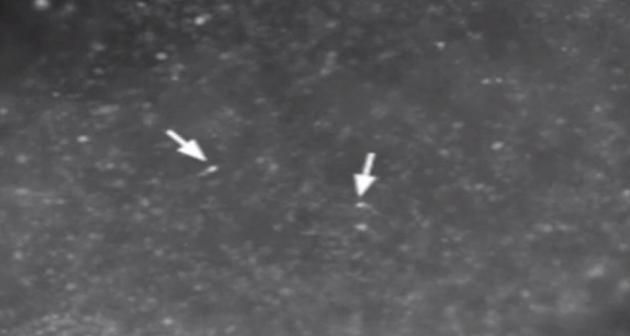 Scientists have managed to create tiny, embryonic brains in test tubes. Will we be able to engineer a human one day?

The researchers from the Institute of Molecular Biotechnology of the Austrian Academy of Science have created "cerebral organoids". They aren't full fledge brains just yet, just little balls of them a few millimeters in size. They have distinct, defined sections that a real developing brain would have.

They are the equivalent of the sort of brain expected in a nine week old embryo. Madeline Lancaster, one of the paper's authors, described the brains this way to The Guardian:
The cerebral organoids display discrete regions that resemble different areas of the early developing human brain. These include the dorsal cortex identity – the dorsal cortex is the largest part of the human brain – they also include regions representing the ventral forebrain and even the immature retina.
Of course, the scientists goal isn't to create a human, but to study how neurological problems like schizophrenia and autism are expressed in early development. It could also be useful to test drugs in a human setting.

Scientists have already been making progress in making kidneys, and hearts, and now brains? Just fantastic. Check out the video below: