The Flying Car Is Like The Jetsons Or M.A.S.K. (Video) 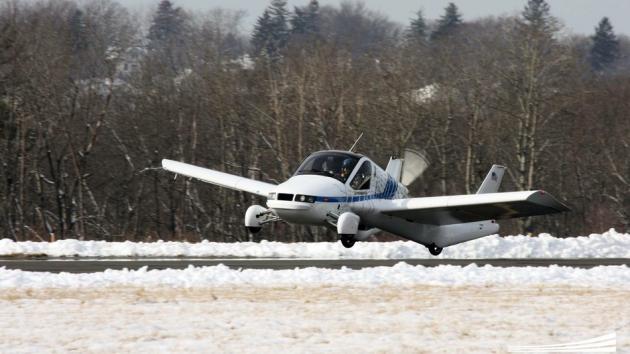 The era of the Jetsons is upon us, and if you have enough money, you'll just be able to afford the flying car.

Terrafugia is perhaps just a few regulations away from clearing most of its hurdles to become a legal flying car. It's a dream that Carl Dietrich, the company's co-founder, CEO and CTO, has been working at steadily since at least 2006.

"I think it's ridiculous we don't have these things out there, right now," Dietrich said, speaking of the flying cars he's helping to design. "There is so much potential for an economic benefit to society if we have things like this. There have been a number of studies recently that have quantified the economic impact of traffic congestion ... just for the U.S., I think it was estimated at $87 billion to $125 billion a year. And that's just comparing it to driving at normal speeds, without traffic."

It's like M.A.S.K. Lets hope the flying car passes all of its hurdles.