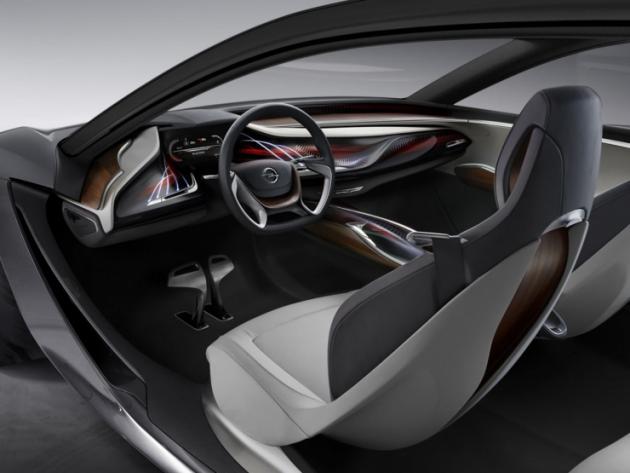 The evolution of dashboards in cars have gone from simple to sophisticated. With switches and knobs and dedicated displays these days, we're interacting with our cars in so many different ways today.

This concept developed by Vauxhall features a single, modular LED projection display which will function as an integrated infotainment system. There's driving information, communication, navigation and more across the dash and center console.

Vauxhall's goal is to provide the info requested by the driver at one time, thus reducing the amounts of distraction from the dash. Drivers only need to speak out loud what they want to appear on the dashboard for the info to appear. 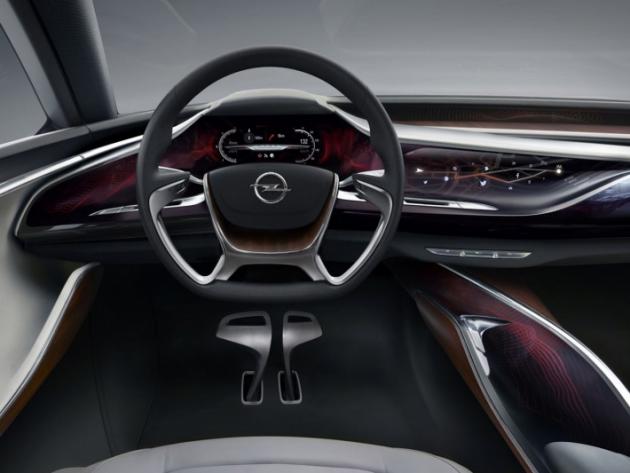 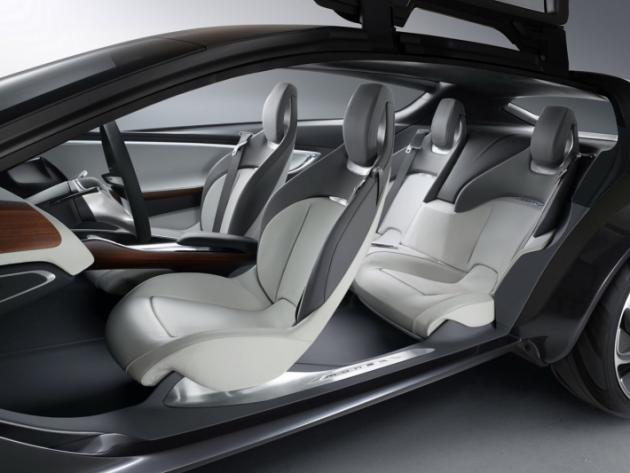 Vauxhall, via Gizmag
﻿
What Crypto Traders Should Know About Smart Contracts