How A Warp Drive Would Probably Sound Like (Video) 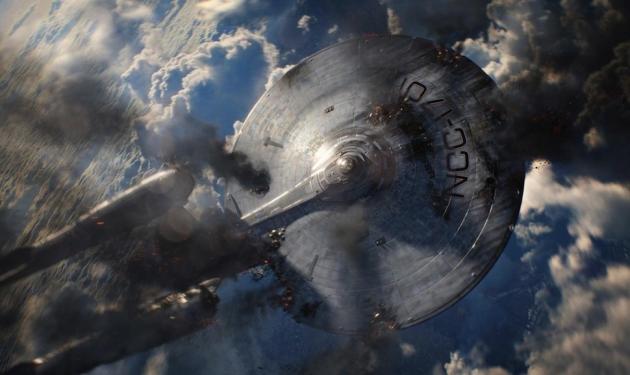 Antimatter powers the warp drives in the sci-fi world. But in reality, scientists still haven't been able to figure out how to harness it. At the very least, some scientists from the Large Hadron Collider have figured out what it will sound like.

The video shows the sounds of two types of particles. B0 and B0s, and they switch back and forth between matter and antimatter states. The switch happens 3 million times a second and the audio had to be geared down to super slow mo so we can actually hear it. The first sound is from the B0 particles switching, followed by more subtle sounds of B0s.

Definitely not like Star Trek for sure. Check out the video below: [PhysOrg]