The Next Samsung Galaxy Note 3 Will Have 4K Video Recording 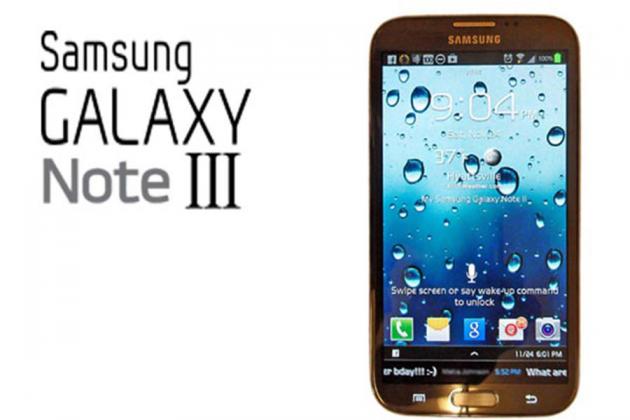 Samsung's next Galaxy Note will drop some serious spec. According to the latest report from The Korea Economic Times, Samsung's third gen Galaxy Note will be capable of recording 4K resolution videos. The phone is set to unveil on September 4 in Berlin.

First, is it an overkill? 4K seems mighty lots. But the feature is important for driving 4K TV sales, and it appears that companies are turning to homemade videos to drive the new formats.

But just how is the Galaxy Note III going to store 4K video recordings? Will it need a bigger capacity microSD card? The report also claims that it will play studio-quality audio at 24 bits as opposed to the 16 bit audio in the current Note II.

In addition, Samsung confirmed that it will announce the "Galaxy Gear" smartwatch at the same event. According to Lee Young-hee, Samsung's executive vice president of mobile, the smartwatch will not use a flexible display as previously rumored:
“The Gear won’t have a flexible display. The new device will enhance and enrich the current smart mobile experience in many ways. It will lead a new trend in smart mobile communications. We are confident that the Gear will add meaningful momentum to the mobile industry."
Via SamMobile and Korea Times
﻿
What is the future of ipad app development