There Are No More Surprises At Apple (Video) 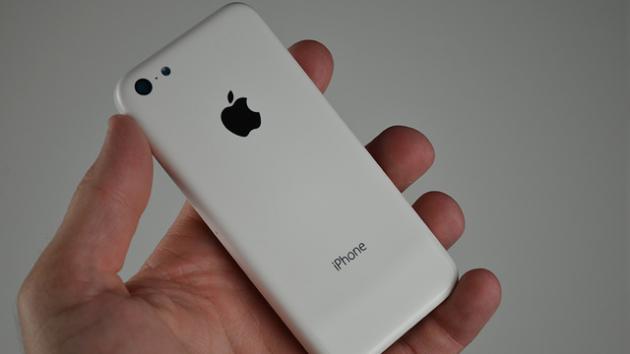 Apple has just about run out of secrets already. We keep hearing rumors of this iPhone or that iPhone but in reality, it's getting easier to expect what Apple is going to reveal.

There have always been leaks surrounding new Apple product launches. And some of them have been accurate, and some even help the product launches become a must see event. But they're track record of launching something out of the box is over, and its been years since people have been surprised.

What do you think? Has Apple run out of secret sauce? Its marketing strategy is still gold, but it is the product lineup that's not getting people excited as they once did. Its like we don't really care about what the iPhone 5S will look like already. Just take a look at the iPhone 5.