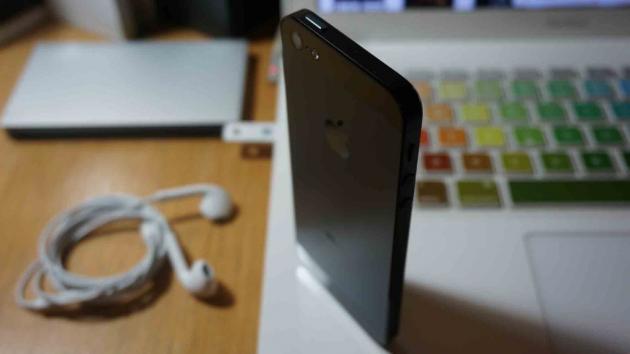 We're only about a little less than 3 weeks away from Apple's September 10 event and the iPhone 5S rumor mill continues to churn. This time, rumor has it that its processor would be a whole lot faster.

Television anchor Clayton Morris reported on Twitter that the new iPhone will have an A7 chip that runs 31% faster than the chip in the iPhone 5.

Meanwhile, 9to5Mac reported that Apple is testing 64-bit A7 processors in some prototypes.

Running on a 64 bit processor could enable the phone to better handle graphical animations as well as provide better performance per watt.

Image: Flickr, Mike Lau
﻿
What is the future of ipad app development