No One Wants To Build Google's Driverless Car. So The Search Giant Might Do It On Their Own 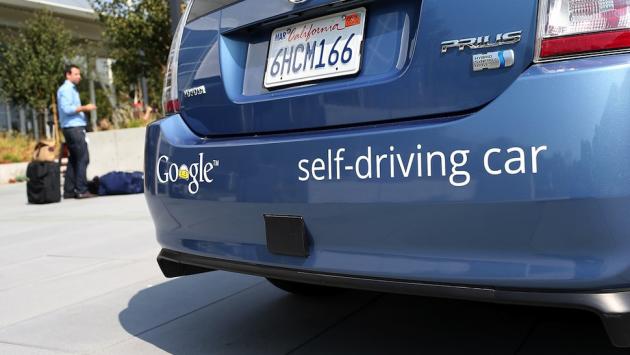 Google is having a hard time finding a partner to manufacture it's self driving car. Instead of knocking on so many doors, they're going to build one themselves. Its not clear what they would do with the cars, but according to Amir Efrati, the search giant might start a robo taxi service.

Efrati just published that the driverless cars at Jessica Lessin's website. The details say that Google was in talks with Continental and IBM about forging an alliance to build the cars themselves since talks with major car companies failed. Car manufacturers assert that people still loved to drive.

Of course, Google isn't thinking about the now, but of the future. They're thinking about a whole new transportation system.
One idea Google has been studying is how its vehicles could become part of robo-taxi systems in which a fleet of self-driving cars would pick up passengers and work commuters on demand, according to people familiar with the matter. Google believes that such systems could potentially reduce the need for people to own cars and reduce accidents.
What isn't Google getting involved with? That's the question.
﻿
What is the future of ipad app development