How Do You Feel About Scientists Reading Your Mind? Well, Now They Can 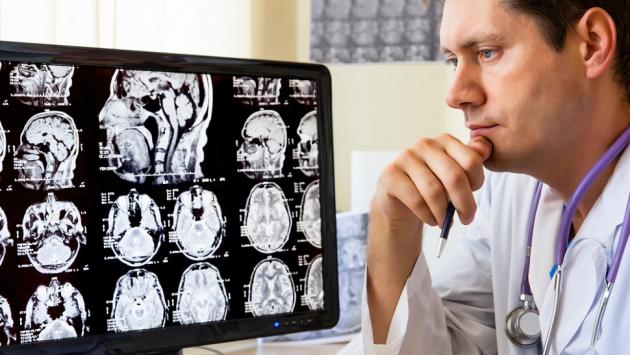 If you were worried about the government spying on you while you surf the net, then here's something a little more worrying. Scientists can now read your mind.

Researchers at Radboud University Nijmegen in the Netherlands have found a way to read people's minds or rather, decode what letters of the alphabet a subject is looking at by analyzing MRI scans with a mathematical model they developed.

The researchers found a way to discern actual letters from a subject's brain scan but it is not entirely accurate, yet. The scientists broke up MRI images of a subject's visual cortex into 1,200 small cubes that would randomly light up when a person was looking at a specific letter. It allowed researchers to teach their model to recognize what letter was being visualized.

Of course, this wouldn't be for simply just reading your mind when you're out and about or doing anything for that matter. We're pretty sure it'll be put into some kind of medical context. Or what about crime? That would be useful. [Radboud Universiteit Nijmegen via Gizmag]
﻿
What is the future of ipad app development