EVOLUTION: We Are Causing Animal Brains To Grow Bigger. 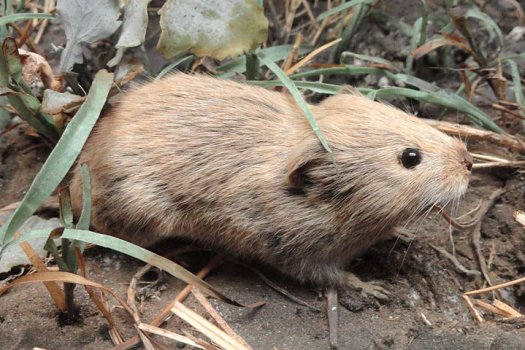 Humans have a dire effect on the surrounding. From climate to natural disasters, now we're driving an increased brain size in animals. Evolution can thank us later.

Emilie Snell-Rood from the The University of Minnesota examined a collection of mammal skulls from 10 different species to see how their brains might be adapting to the more urban settings. She found that some species are developing bigger brains in response to human disruption to their environment.

According to her estimates, urban dwelling mice and meadow voles have brains 6 percent larger than their rural counterparts. 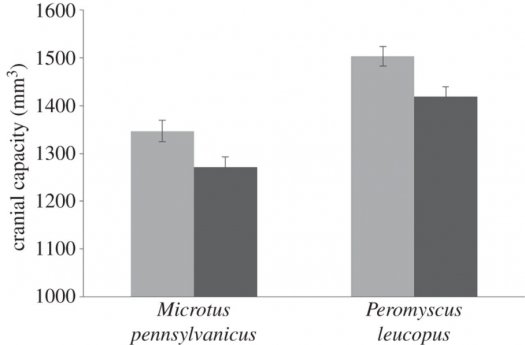 Other studies have also found better learning and cognitive abilities correlated with a bigger brain size. That link has been disputed, but Snell-Rood concludes that bigger brains and the increase in cognition could help animals adapt to the new challenges of finding food and surviving in our territory.

The study is published in Proceedings of the Royal Society B.