One Of 7 Up's Ingredients Was A Mood Stabilizer 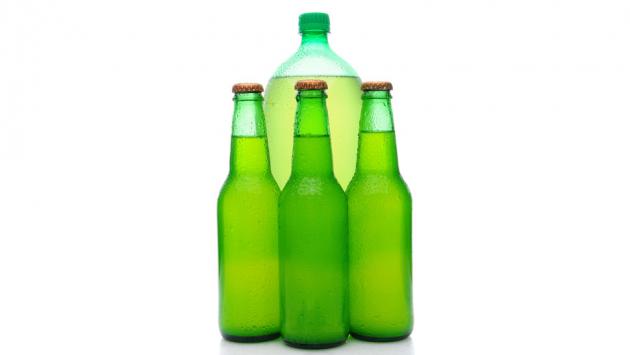 Here's something interesting. 7 UP used to contain a psychiatric medication as one of its ingredients. Created by Charles Grigg of the Howdy Corporation back in 1929 and first launched two weeks before the stock market crash before the Great Depression, the drink was originally named "Bib-Label Lithiated Lemon-Lime Soda". It included lithium citrate in its formula.

Lithium citrate is otherwise known as a mood stabilizing drug popular in the late 19th and early 20th centuries. Today, it is sometimes used on people with bipolar disease and more.

In fact, 7 UP wasn't the only one with weird ingredients. Coca Cola originally included coca leaves (which contained a small trace of cocaine) and its formula was intended to be a coca-wine cure all. It was targeted at curing impotence, dyspepsia, neurasthenia, headaches, nausea, and morphine addiction, the latter of which was a problem the inventor of Coca Cola, Dr. John Pemberton, suffered from.

Thankfully 7 UP was named as so instead of its ludicrous sounding one. The beverage’s name was quickly shortened to “7 UP Lithiated Lemon Soda”, then chopped to just “7 UP” in 1936.

Grigg never publicly said where the "7 UP" came from, except joking that he had invented a cure to the "7 types of hangovers".

Lithium citrate stuck around for a while until 1950 when new research showed it had potentially dangerous side effects. None of that nonsense today. Phew. 7 Up!
﻿
Can You Prepare for EMP Attacks?

Are you a regular Bitcoin investor? If yes, you must have a good amount of knowledge or understanding about the role of digital wallets in the process. Many of you might think digital wallets to be a minimal thing you can overlook anytime. But it is not the truth. Choosing a suitable Bitcoin wallet is one of the most vital things you should focus on while trading in the Classification of Bitcoin world.   Read more
TECH NEWS  Digital Wallet Jun 09, 2022 18:06
Settle for the best crypto exchange App 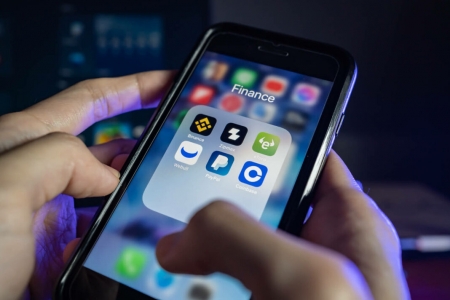 Are you bouncing up and down in excitement regarding your crypto investments? If yes, then you might be standing on the right page. The world of cryptocurrencies might seem fascinating to you, especially after having Bitcoin wallets topped the list. But are you aware of the dark sides of Bitcoin investments? If not yet, then it is high time for you to have sound knowledge of various cryptocurrencies like Bitcoins and Ethereum and all the risks involved with it. You can check out the following article to broaden your ideas about cryptocurrency investment risks and solutions.  Read more
TECH NEWS  crypto exchange App Jun 09, 2022 17:57
More Stories >