Most People Don't Want To Live Forever, According To Study 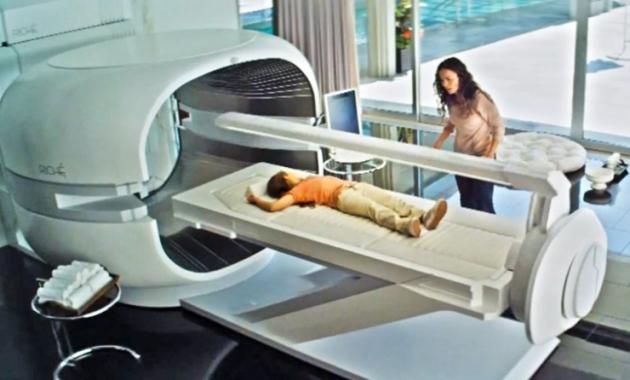 In the new sci-fi flick Elysium, we saw a new kind of machine assisted healthcare that can cure cancer and reconstruct body parts. The tech itself gives humans the opportunity to be immortal. Here's the bigger question: Do you want to live forever?

In a recent Pew Research poll, it raises the discussion of futurists and a new life span of 120 years old as the norm. They asked people how they felt about longer life spans, and a surprising 56 percent of the respondents said they would rather not live until the age of 120.

The reasoning behind that is an indication to what virtual immortality would mean to most people. The poll says that the reason for those not wanting to take the life extension treatment is related to the strain on resources a longer lasting population would present.

While not everyone wants to live longer and / or forever, 69 percent said they would be fine living up to an age between 79 and 100.

Would you take the 120 life extension treatment? Let us know.

Via Pew Research
﻿
How can crypto signals help you make money? Find out more about cryptocurrency predictions!