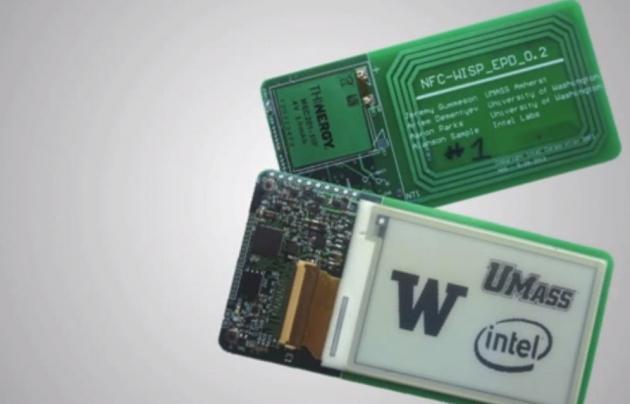 If you've ever used two displays on a computer, then you'll know its hard to go back to just the one. Now, prototypes of dual display smartphones have been demonstrated, and researchers have revealed a wireless second display for your mobile devices. It will suck minimal power and doesn't require batteries. It just requires a wireless NFC connection.

Researchers from Intel, the University of Washington and the University of Massachusetts developed the e-ink secondary display. It downloads text and images from a phone's wireless NFC connection and steals minimal power needed to update its own display in the process.

The second display's e-ink screen is what makes this whole approach possible and it only needs power when it's updating what's on the screen.Check it out below: [YouTube via Pocket-lint via liliputing] 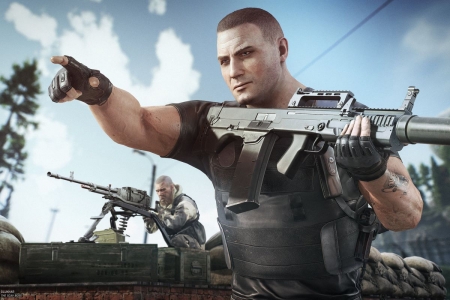