iPhone 5S. Rumors, What To Expect, What's To Come 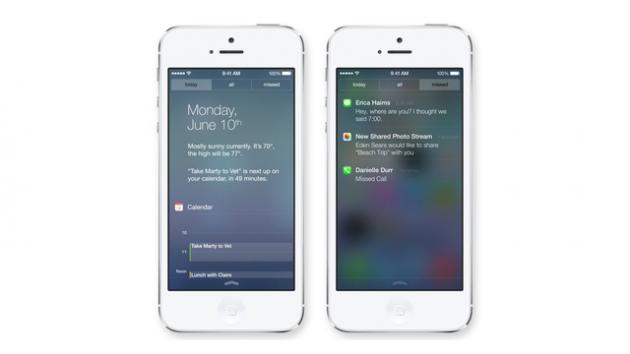 Apple is rumored to be announcing its next iPhone this coming September 10. It could mean a very improved upon device, and a bigger launch than anticipated.

This phone will most likely go by the name: iPhone 5S. From 3G to 3GS and 4 to 4S, it's only natural to follow precedence. 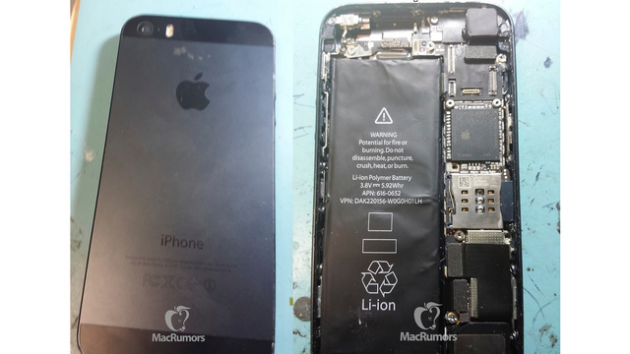 If Apple sticks to how their past design habits then we're most likely to see the 5S look pretty similar to the 5. Multiple leaked parts show that it could be an almost identical form with better internals. 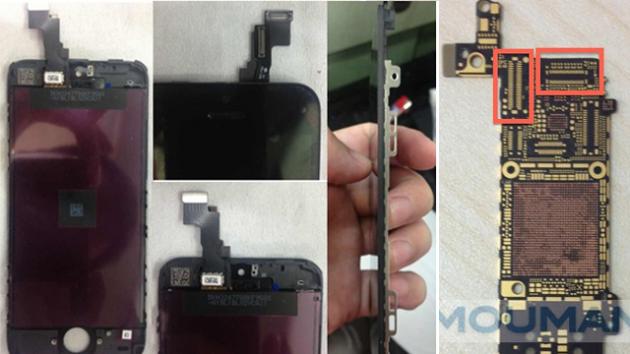 We'll most likely see a faster A7 processor, an improved camera with dual LED flash. The 5S will reportedly get a second flash to help offset discoloration in photos and improve pictures taken in lower light. Some sources claim the two flashes will be different colors to give images a more natural feel.

One key change to come is the rumored biometric fingerprint reader for security. The tech comes from Authentec, which was acquired by Apple about a year ago. 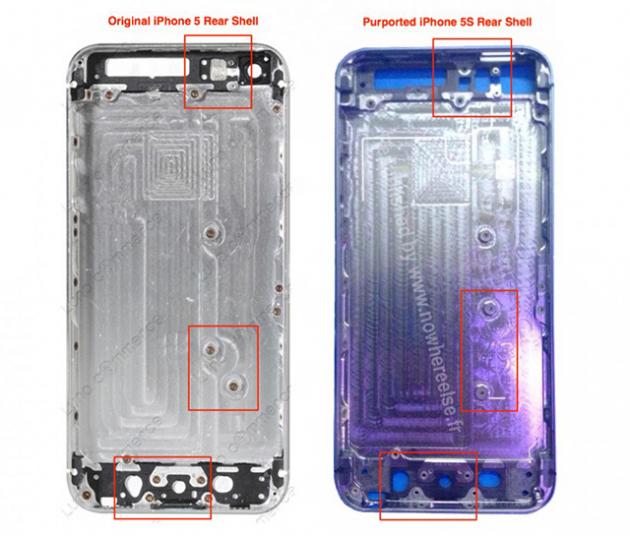 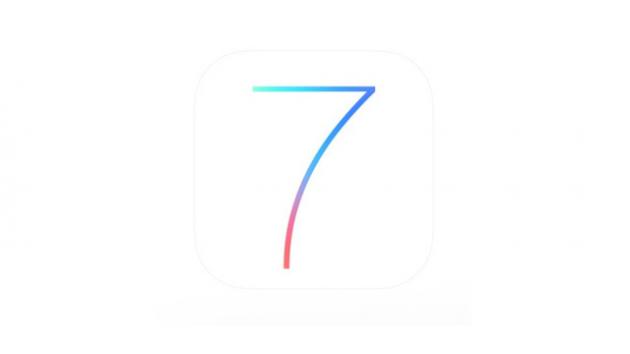 You don't have to guess with this one. The OS has been completely revamped with a flat minimalist design. 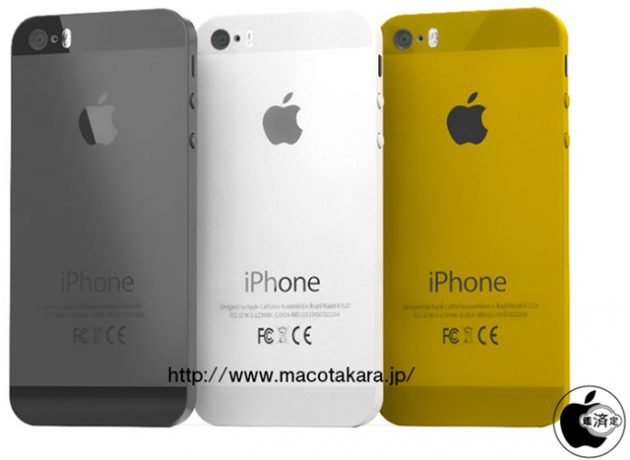 Several Apple blogs have gotten their hands on images of gold or champagne colored iPhone housings. Could there be a gold one on its way?

When will it be available?

AllThingsD reports that Apple will hold an iPhone event on September 10. Still, there's some time to wait after that. Especially us. We'll probably be see something new by October or November hopefully.
﻿
How can crypto signals help you make money? Find out more about cryptocurrency predictions!