This Is The 3D model of Elon Musk's Hyperloop System (Video) 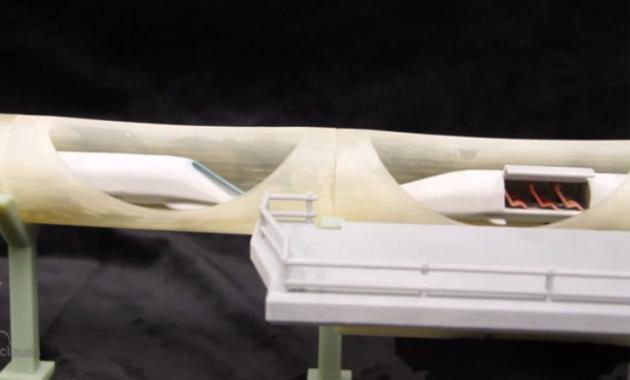 Elon Musk's plan for the Hyperloop transportation system garnered some mixed reactions. Some considered the plan so brilliant but found it hard to build, and some think that it may never be built because of political reasons. Others dismissed it as science fiction.

One company recently dedicated some time to make the Hyperloop. In a 3D model that is. WhiteClouds is putting together a 3D printed model in 24 hours as a show of how 3D printing can help actualize theoretical ideas.

WhiteClouds CEO Jerry Ropelato said, "as a company we're really interested in technology, and I thought it would be fun and interesting to take what we do every day and make the Hyperloop concept into something real. This really demonstrates the possibilities 3D printing offers."

While it may not do much or anything at all to push the Hyperloop idea forward, it may inspire someone to take Musk's challenge on. Check out the video below: