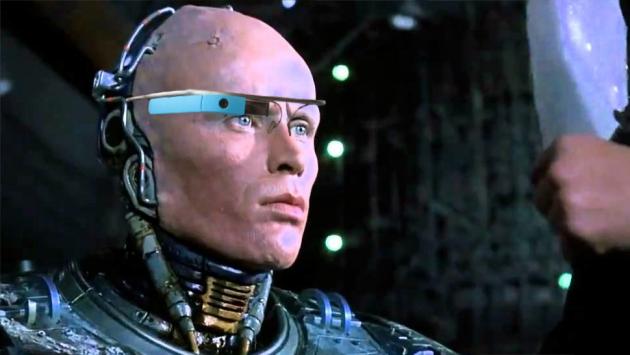 Will Google Glass be useful in law enforcement and first responders? It sounds plausible. Consider a scenario like this: Ok Glass: take a picture of that license plate, or Ok Glass, search gunshot wound treatment. It could be a valuable tool indeed, and now there's an app that could make it a reality.

Mutualink, a company that makes equipment for everyone from NATO peacekeeping troops to local police forces has revealed an app at APCO, a conference for public safety communications. They provided a couple of examples of how the app could be used. Check out the press release:
Of course then there's public outcry of some privacy issues. Would people really be comfortable with police officers wearing cameras on their face now? As it is, some are already connected with devices like that on their uniforms.

But then again, who wouldn't want emergency workers to do their job better? Imagine if an EMT could get guidance from a database somewhere to treat a wound, or emergency situation. That sounds like making the job a whole lot faster.

Mutualink, meanwhile, has made privacy a top priority when developing the new software.

[TechCrunch]
﻿
The Best and Biggest Digital Industries in the World 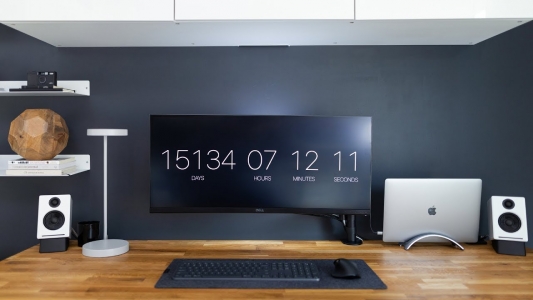 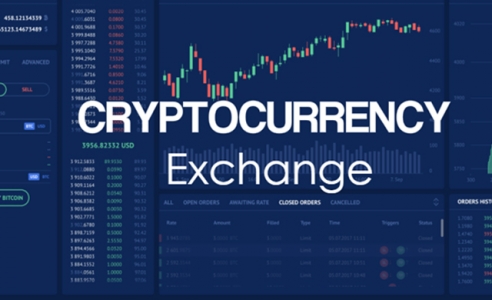