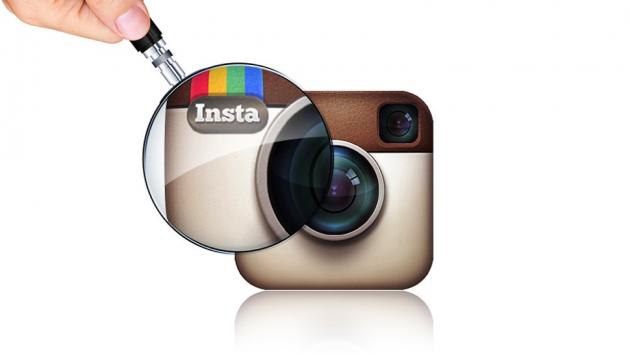 Hackers are using malware developed for pilfering credit card numbers to give out likes and followers on Instagram. The RSA's security division of EMC says a virus called Zeus can be used to dole out 1,000 likes or followers at a time, and can cost $15 while likes can cost $30.

Hackers figure that inflated Instagram numbers are more valuable than credit card numbers to companies and organizations trying to offer the appearance of a strong social media presence.

According to Facebook spokesman Michael Kirkland who told Reuters that they are working to address this and other security issues for Instagram's 130 million active users. He said:
We work hard to limit spam on our service and prohibit the creation of accounts through unauthorized or automated means.
Zeus has been around for at least five years and its age may help security researchers defeat it.

RSA says that Zeus infects computers from a central server and manipulates likes from certain controlled users, whose accounts can also be manipulated to download other malware.

[Reuters via The Verge]
﻿
What is Bitcoin Dust And how it can be Fatal?