How Technologies are Breaking Down Barriers to Learning for Students with Disabilities Jul 07, 2022
TECH NEWS 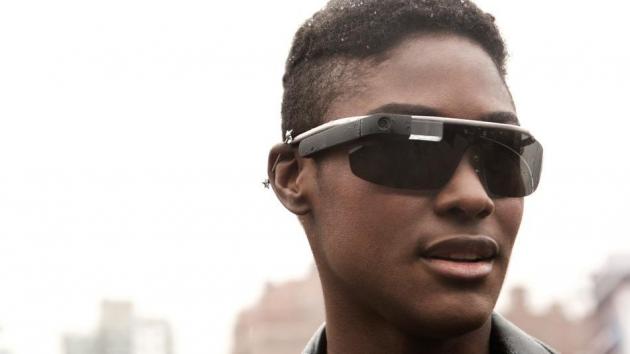 Google has been granted a patent that could launch a Minority Report like advertising future. It could also change how they'll incorporate advertising on Google Glass.

The patent outlines how advertisers could be charged according to the number of views of an ad both offline and online. The process is called "pay-per-gaze" advertising. It suggests that its "gaze tracking system" requires a "head mounted gaze tracking device" which "comprises eyeglasses" and "side arms that engage ears of the user.. lenses through which the user views the external scenes, wherein the scene images are captured in real-time" as well as "at least one forward facing scene camera."

The patent also mentions the possibility of "inferring [the] emotional state of the user while viewing the external scenes based at least in part upon the pupil dilation information."

This could mean that Google could show you ads depending on your emotional responses. Where's the privacy in the future? At least, there's a tad bit because the patent also states that "personal identifying data may be removed from the data and provided to the advertisers as anonymous analytics".

How far along more are we to this kind of future?
﻿
How Technologies are Breaking Down Barriers to Learning for Students with Disabilities 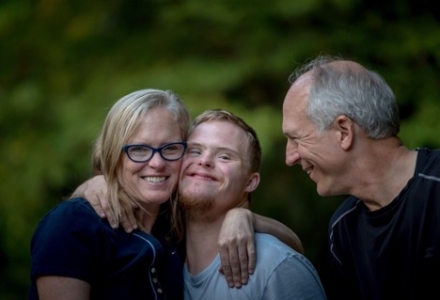 Students with various learning and physical disabilities always find it challenging to learn and achieve success. Still, they always work hard and overcome barriers as both parents and educators seek new solutions that can be helpful. The engineers also work hard along with programmers to implement innovative technologies that help to break the barriers down and provide students with disabilities with easier access to education. It’s still a long way to go, as the pandemic times have shown, yet the technology is slowly getting there!   Read more
TECH NEWS  Jul 07, 2022 10:53
Why Armada Technologies Products are So Popular?