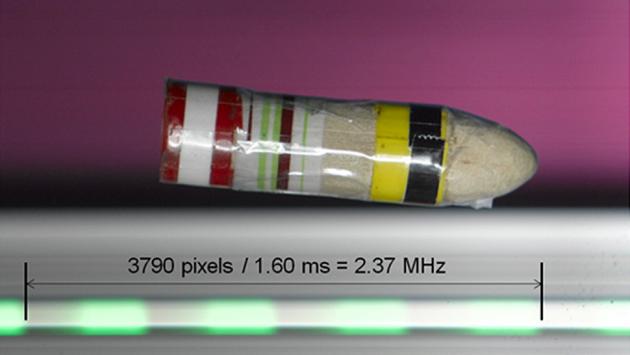 A company called MetroLaser has come up with a way to freeze objects moving at almost 7,500 miles per hour. That's 12,070 km per hour.  Incredible. That's also ten times the speed of sound. High speed photography is about to get an upgrade!

The previous methodology used a piece of film moving behind a thin slit as a high speed object moved past the lens. In the digital world, a highly accurate moving mirror is used to track the motion of the object and then bounce the reflected light onto an image sensor so it doesn't create blurring or distortion.

The high speed photography technique here is able to accurately gauge an object's speed in a few thousandths of a second before it passes. Incredible isn't it? [MetroLaser via PetaPixel via Phys.org] 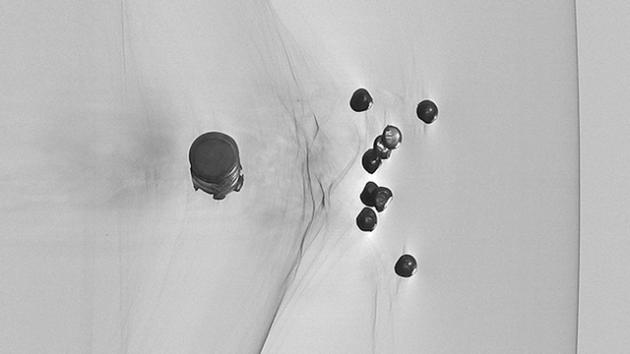 ﻿
What is Bitcoin Dust And how it can be Fatal?