Xbox One Can Tell If It Is Overheating. Then It'll Adjust Itself To Fix That 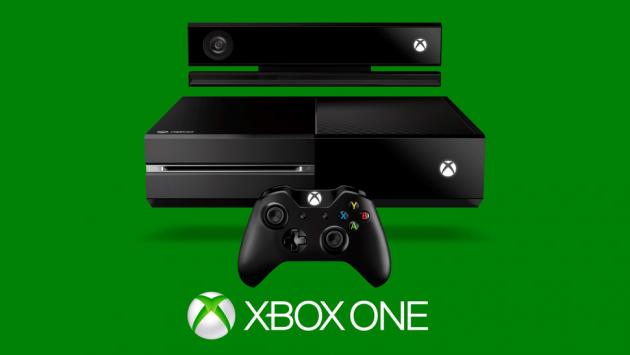 The Xbox One can automatically recognize that it is overheating, and adjust to that. It's designed with extra room to make all those adjustments.

According to Xbox's General Manager of Console Development Leo del Castillo: "The way we designed the box, we don’t actually intend it to ever have to go to maximum speed under normal environmental conditions. But there is overhead. So we’ll allow the fan to go all the way up to its maximum speed and if that solves the condition without the user having to do anything."

But it's also more than that. The Xbox One can ramp down its power usage, so when it's overheating, it'll use next to no power. This results in the lack of a need to go and get it fixed or buy a new one. And from plastics melting in it's body.