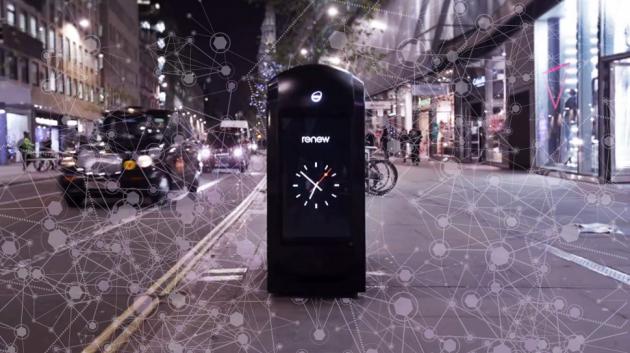 The company that makes and maintains them had been testing a new software that would track a passerby by detecting signals from their Wi-Fi enabled devices. Renew and it's partner Presence Orb insisted that the software couldn't identify personal information, but could observe and record data about the speed, direction and overall patterns of commuters. This morning, a spokesman for the City of London corporation had this to say about the software:
We have already asked the firm concerned to stop this data collection immediately and we have also taken the issue to the Information Commissioner’s Office. Irrespective of what’s technically possible, anything that happens like this on the streets needs to be done carefully, with the backing of an informed public.
[Quartz]
﻿
Stock trading app development: from idea to the product. 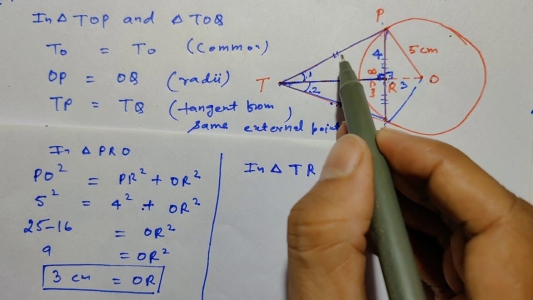