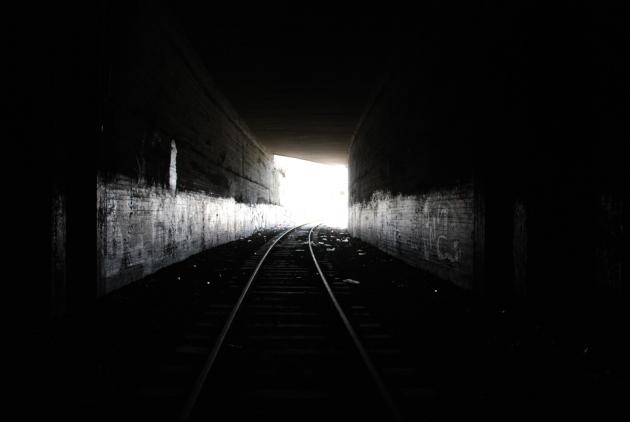 A new research shows that there's still some electrical activity left in the brain. Brains of rats that is, before and after cardiac arrest.

The team of researchers from the University of Michigan conducted a life after death study on nine rats with electrodes connected to the surface of their brain and were given an injection of potassium chloride to stop their hearts - making them clinically dead.

"We were surprised by the high levels of activity," says anesthesiologist George Mashour, a senior author on a paper about the experiment. "In fact, at near-death, many known electrical signatures of consciousness exceeded levels found in the waking state, suggesting that the brain is capable of well-organized electrical activity during the early stage of clinical death.­­­"

They were more active when they were dead than when they were alive. That's incredible. This is scientific evidence that might explain the feeling of the soul leaving the body, the life-flashing-before-the-eyes effect, the light at the end of the tunnel and so forth.

According to the researchers, the rat study will form a foundation to further the research into what happens in the human brain.  Does this mean we have to redefine the definition of death? [PNAS via Wired]
﻿
What Crypto Traders Should Know About Smart Contracts