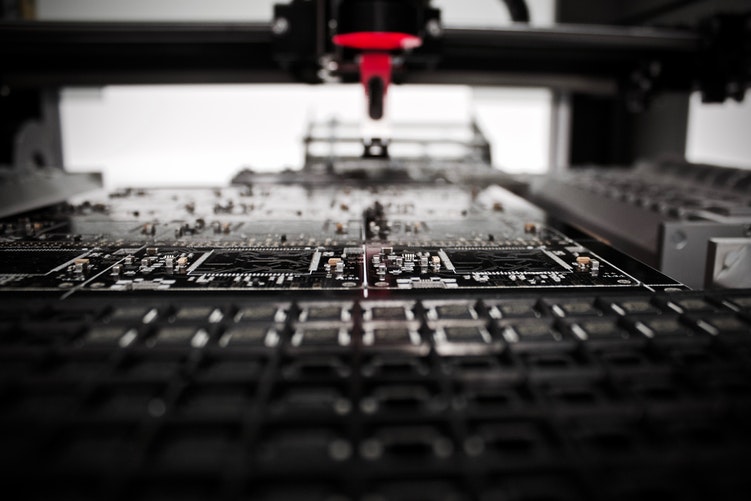 A sensor is a device used in identifying physical properties using electrical progressions to produce an output corresponding to the quantity of said property. In industrial applications, automation sensors act as an input device generating a signal in relation to the physical property measured.
Why are sensors essential in process automation?
Sensors play a vital role in machine automation. Depending on the nature and type of property the sensor aims to measure, it can make a machine intelligent and function automatically with minimal human interference. Sensors like a linear transducer either detect position displacement, rotational movement, or changes in height and length that occur in industrial processes.
Sensors are predictive and sometimes preventive devices that can function to control certain proceedings. Specific examples of sensors used in machine automation are:
• Pressure sensor
• Temperature sensor
• Motion sensor
• Torque sensor
In this article, we will discuss the scope of application for these sensors.
Temperature sensor
The purpose of a temperature sensor is to collect data about temperature changes and transform it into an output that another device interprets. Digital temperature sensors produce accurate digital signals representing the range of temperature measurement. Digital sensors are relatively simpler than sensor designs which include external conditioning. Applications of temperature sensors include:
• Temperature sensors can function regardless of weather and produce consistent measurement in water soil, and air applications.
• Temperature sensors have excellent accuracy and are exceptionally stable.
• Suitable for applications in industrial applications with complex requirements.
• Ideal for measuring temperature in harsh working conditions.
Aside from temperature sensors, there are humidity sensors which also produce digital output used in similar applications.
Pressure sensors
Just as the name suggests, the function of a pressure sensor is to identify changes in pressure and convert them into an electrical output. A pressure sensor with turned parts is commonly applied in hydraulic applications and also for climate control systems.
Another type of pressure sensor, a vacuum sensor is used in applications where the condition requires a device which can work below atmospheric pressure level. A vacuum sensor uses an electrical resistance which correlates to temperature. These pressure sensors are used widely in the following:
• Pressure sensors are applied in weather instruments, aircraft and other vehicles.
• Pressure sensors can also complement sensor systems using other physical variables such as speed, fluid flow, and altitude.
The robustness of pressure sensors is necessary to ensure that the device does not get impacted by physical parameters present in the working environment.
Electromechanical sensors
This type of sensor converts mechanical properties into an electric output. Specific examples include motion electromechanical sensors and acceleration sensors which are used in the following applications:
• Electromechanical transducers are commonly used in industrial machines, sports facilities, laboratory equipment, and entertainment machines.
• These sensors are typically used to detect the motion of objects; hence used in detecting acceleration, object tilt, and object vibration. You can even find these sensors in consumer products like mobile phones and computers.
Automation is essential to improve production and efficiency in many industries. Sensors play a vital role in these processes and will continue to do so, especially with ongoing innovation in sensor design and technology.
﻿
How to use an air fryer