Have you heard about the video game called Counter-Strike: Global Offensive? Being reborn in 2012 this masterpiece from Valve company is still one of the hottest multiplayer games in eSports. If not, here's a quick intro – two teams fight each other to win.

One of them is counter-terrorist forces another – terrorists. Counter-Strike: Global Offensive (CS: GO) is truly remarkable combining the simplicity of graphics and its popularity among users. But what's even more remarkable is that there's a whole another world of customized weapon designs for this game. Those designs are called "skins" and their price varies from couple cents to tens of thousands of dollars.

The skins are acquired by players in the game itself. Mostly it depends on pure luck, but sometimes if you play for many hours, you also get a few. The craziest thing is - they don't influence the parameters of the weapon. It doesn't shoot more precise or become more powerful. 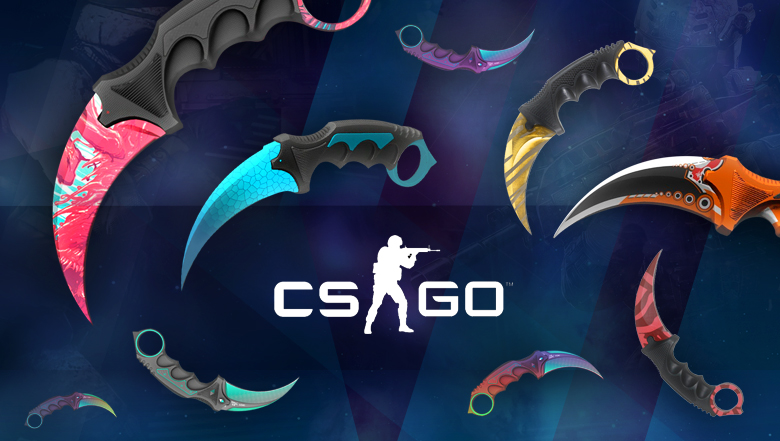 There's a market of skins available on Valve's platform called Steam. People can trade skins for money, but those funds can only be spent on games on that very same Steam platform. This limitation has created a whole new industry where people sell skins for real money. Services outside of Steam like skins.cash offer dollars, bitcoins, and many more currencies for in-game items. Moreover, you will receive the money within few minutes via almost any existing payment method. And services like this just keep appearing and spreading. There are other places where you can use skins - online casinos, tech giveaways and more. So far it's hard to say what future awaits for this phenomenon. But the demand for this kind of digital weapon "clothing" just keeps growing. Maybe someday it will transform into an independent form of digital currency, and you will be able to buy groceries with it)