How IoT is Changing The Face of Automation and Control

The Internet of Things (IoT) is an emerging field that has a vast number of applications in a broad range of disciplines.  One field that is being immensely benefited by the emergence of this innovative technology is automation and control.  The expanding range of IoT technologies has been very effectively leveraged to solve problems, increase efficiency and improve operations in this field.  But why is IoT so well suited for automation and control? 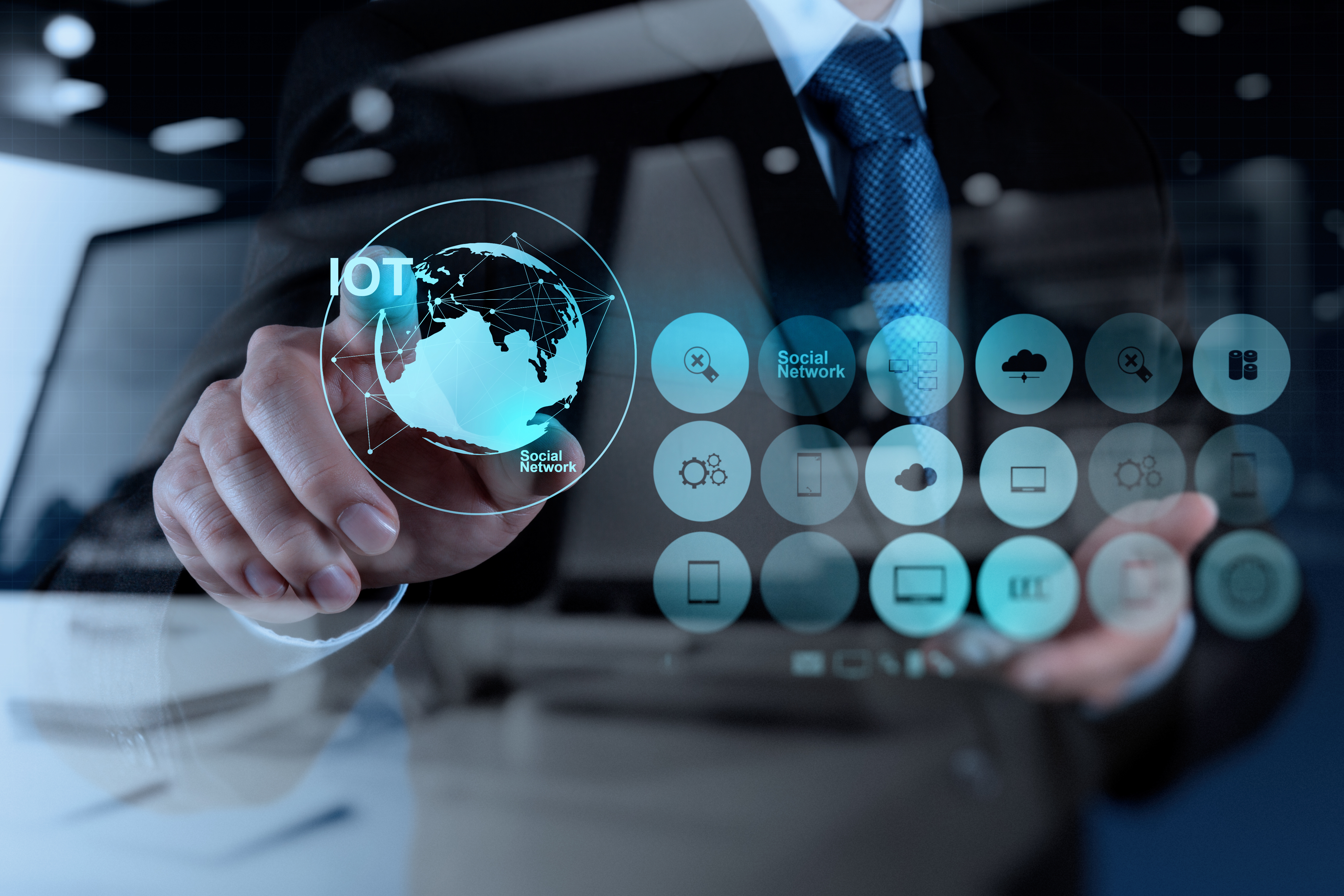 When IoT is introduced to automation and control, several almost miraculous things happen.  Automation mechanisms, sensors and actuators become Internet enabled devices, having their own unique communications addresses.  Via these addresses, they can be operated remotely, either from a system on site or even over the Internet and they can be used to acquire vast amounts of useful and valuable data.  Multiple devices within a system can be controlled collectively and can adjust themselves based on input and information that they acquire from each other.  Enterprise Manufacturing Intelligence software (EMI) can collect this and other data from many sources for reporting, analysis and visual synopses.

Traditional automation and control applications have reached saturation.  They can no longer provide for the rapidly evolving needs of the industry.  The big new opportunities for success and unprecedented growth are within the domain of IoT.  Although the technology has potential, there are still many critical challenges that need to be resolved.  It is still maturing, however, it will soon reach a critical point.  It is estimated that a massive 50 billion devices will be IoT connected by 2020.  It’s really not that far away.  An appreciable portion of those devices will be within the realm of automation and control.  For those businesses whose bread and butter is within this realm, learning about and investing in IoT will be of utmost importance. 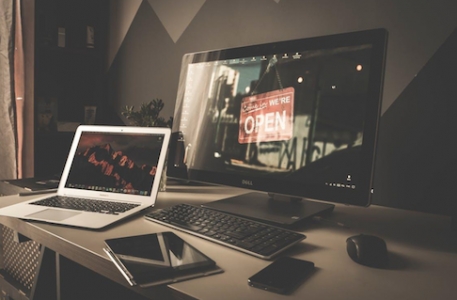 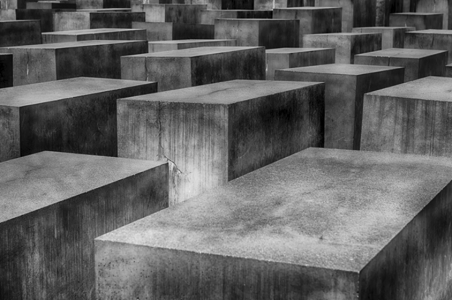