Mac Fan is a popular Japanese magazine which has managed to get detailed schematics of the 5.5inch iPhone 7 Pro.  The iPhone 7 Pro is expected to become the flagship of the iPhone 7 generation. 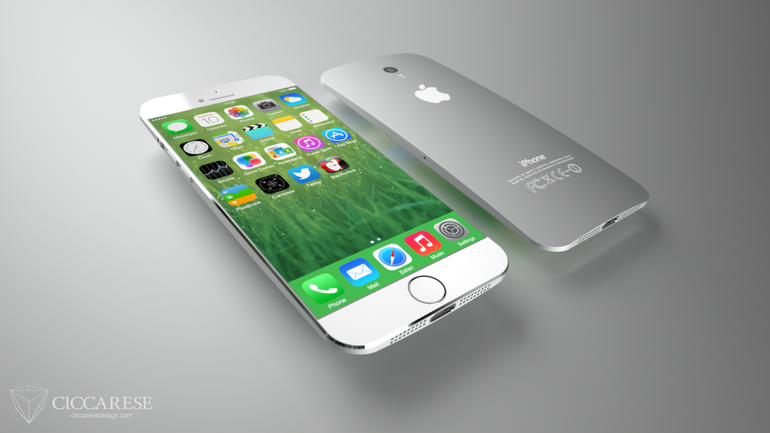 There has been a lot of rumours, talk and speculation surrounding the next generation of iPhones, especially as it is the companies 10th anniversary next year, many thought that the iPhone 7 would not be a total redesign.  The detailed schematics show there are actually quite a few changes to the design and not all of them what we expected only a week or so ago.

The first major change is the loss of the headphone jack and this could be risky for Apple, axing the technology’s sector’s oldest universal standard.  What is more interesting is that the schematics show that there is not going to be anything to replace the loss of the headphone jack, no second speaker which has been widely reported.  No second speaker which would be fitted for external stereo audio would have been a great idea.

Another smashed speculation (if the leaked schematics are to be believed) is that Apple will also take another risk by staying with the old chassis design that is three generations old being first introduced with the iPhone 6. The schematics also reckon that the iPhone 7 Pro will also stay at 7.3mm thick, which is exactly the same as the iPhone 6S Plus and 0.4mm thicker than the iPhone 6 Plus of 2014

As we mentioned earlier it’s not been a great week for the company, the fall in sales has been blamed on the iPhone 6S not being exciting enough, so an iPhone 7 Pro lookalike is a big risk for Apple. It might be that the company is simply waiting for 2017 when it is rumoured that an all glass iPhone 8 is on the cards.

But it is not all bad news!

The Mac Fan’s schematics show that the iPhone 7 will have a dual lens camera which gives the Pro some potentially revolutionary optics, although it is not known exactly how the lenses will work it still is the most significant advancement in iPhone photography that has happened in years.

If you study the schematics closely you will notice that there are three dots at the base of the iPhone 7 Pro which indicates a smart connector just like the iPad Pro.  This would allow the transfer of power and data at the same time which would effectively open up the possibilities for iPad Pro like accessories.

It is thought that Apple will reduce the antenna lines with the iPhone 7 with there being some at the top and bottom but as these do not show up on the schematics it might make some folk questions the plans’ validity, which is understandable.

One thing is for sure is that no matter how much speculation is banded about the place one of the biggest reasons that the iPhones are so very popular.  The wide range of apps you can buy really does make your mobile device really personal, so no matter what your choices are whether it is budgeting your own personal finances, fighting rogue aliens from a distant planet, keeping fit or even enjoying free play pokies (slots), the choice is what makes your iPhone totally individual to you, and because of that even if the iPhone 7, 7Plus and 7Pro don’t bring that major redesign that people might expect we still watch and wait to see what we are offered.