Eczema – what You Need to Know

Iron: What You Need To Know About This Essential Mineral

Iron: What You Need To Know About This Essential Mineral Jul 21, 2021
HEALTH TIPS  Iron

How can Vitamins Help Men Over 50?

Drinking Milk Is Not Enough To Prevent Poor Bone Health

For a long time, people have considered drinking milk as the best way to build stronger bones, prevent osteoporosis and bone fractures later in life. But the findings of a comprehensive new study reveal otherwise.

Published in the Journal JAMA Pediatrics, the study considered the longterm effects of drinking milk among more than 61,000 women and 35,000 men over the course of 22 years. This was to determine whether milk consumption during adolescence influences risk of hip fracture in older adults.

Overall, a total of 1,226 hip fractures in women and 490 in men were reported during the follow up/ More than 90% of the fractures were the result of tripping or falling from a chair. After taking various risk factors into consideration, the research team concluded that "Greater milk consumption during teenage years was not associated with a lower risk of hip fracture in older adults."
The study's authors noted it isn't calcium alone in milk that contributes to bone development. Fortified milk is a good source of vitamin D, which is important for strengthening bones around puberty, and also contributes protein and other nutrients.

Weight-bearing activities that are done on your feet and work against gravity are also recommended for bone health at all ages.

One of the study's limitations is the potential for error from asking participants to recall their milk consumption during their teenage years. The researchers didn't ask about preteen consumption but said that could be more relevant for females since girls reach their peak height about two years before boys.
An even more surprising finding was that the males actually increased their risk of hip fractures by 9% with each additional glass of milk consumed per day during their teenage years. The researchers believe this might have something to do with them being taller than women, which is a known risk factor for fractures.

Of course, it's important to note that the researchers aren't saying that you should stop drinking milk. But you might want to add in other things like exercise in order to keep your bones in check.

[CBC]
﻿
Most appropriate activewear for a workout

An ideal approach to get rolling and feel fit in these seasons of Coronavirus is to get a bit of a workout inside. Yet, would you say you are worried about the kind of garments to wear during your workout? Picking the right sort of activewear is an unquestionable requirement for the kind of workout you are searching for.  Read more
FITNESS TIPS  workout Sep 26, 2021 10:33
Inhale, Exhale | The Benefits of Regularly Practicing Mindfulness 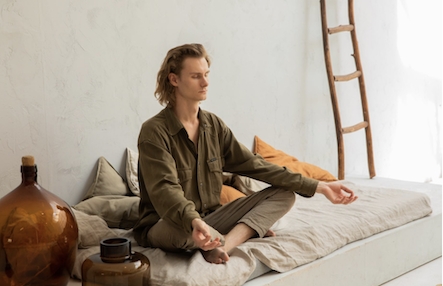 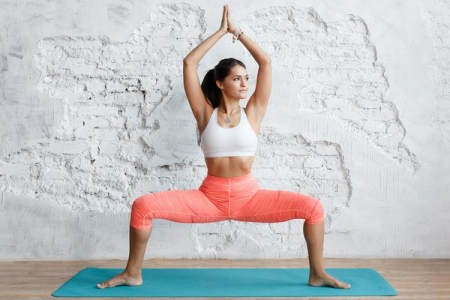 If you're considering becoming a full-time yogi and avid teacher of this spiritual practice, then you may be wondering the best way that you can take the course. Since yoga training is a rigorous - but enlightening and empowering - experience, you may find that this is a very time-consuming and demanding part of your life.   Read more
FITNESS TIPS  yoga Sep 19, 2021 14:08
More Stories >