6 Common Medication Buying Errors and How to Avoid Them

6 Common Medication Buying Errors and How to Avoid Them May 13, 2022
HEALTH TIPS  Medication

Imagine wolfing down 10 bananas, six mangoes, two pineapples, or half a watermelon, all in a single sitting?  That's considered a daily meal for followers of the 80:10:10 diet.

This vegan eating plan promotes followers to ingest 80 percent of the calories from carbs sourced from fruit and veggies; 10 percent from healthy fats; and the rest come from protein.
According to USDA recommendations, you should fill half of your plate with fruit and veggies, which amounts to WAY less than 80 percent of your daily calories (and less than half, too, since produce isn’t as calorie-dense as other food groups).
One advocate of the diet  claims she picked it up after a bout of skin infections, hair loss, acne, low energy, irregular periods, weight gain, and other health issues led her to take a second look at what she ate. Despite being pregnant, she says she intends to stick with it until she gives birth..

Some experts consider the 80:10:10 diet a bit extreme, mainly because humans need more than 10 percent of their calories from fat and protein to feel satisfied and get the nutrients they need.

Protein is needed to build and repair cells and muscles, as well as to produce the brain chemicals that make you feel happy, focused, and energized.  Without it, you’ll miss out on zinc, iron, and B-12—essential nutrients that help to fend off fatigue.
﻿
6 Common Medication Buying Errors and How to Avoid Them 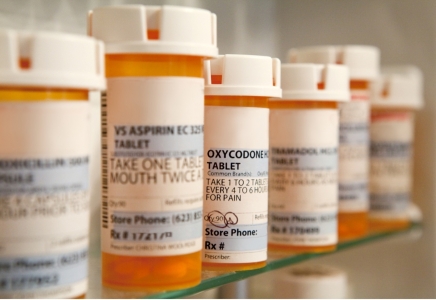 Since the beginning of the pandemic, patients have been purchasing medication online for both the sake of safety and convenience. But how should first-time buyers go about buying medication online?  Read more
HEALTH TIPS  Medication May 13, 2022 11:35
The Fitness Accessories You Should Choose For a Home Gym

Whether you are a homeowner or living in a small apartment, there is almost certainly a way to build your own home gym.  Read more
FITNESS TIPS  gym May 12, 2022 23:44
Top Best Workout tank tops for women 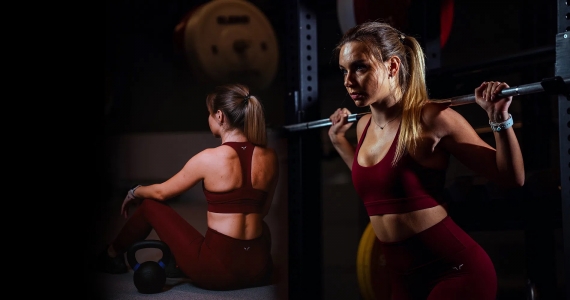 Finding a suitable workout tank top for women that best suits your exercising as well as recreational needs is akin to finding a needle in a haystack. Whilst gym tank tops for women are known to enhance your workout experience, they are also a hard find, i.e. searching for the right fit and features becomes a great hassle in this oversaturated fitness market with numerous brands and thousands of different variations.  Read more
FITNESS TIPS  tank tops May 11, 2022 12:07
More Stories >