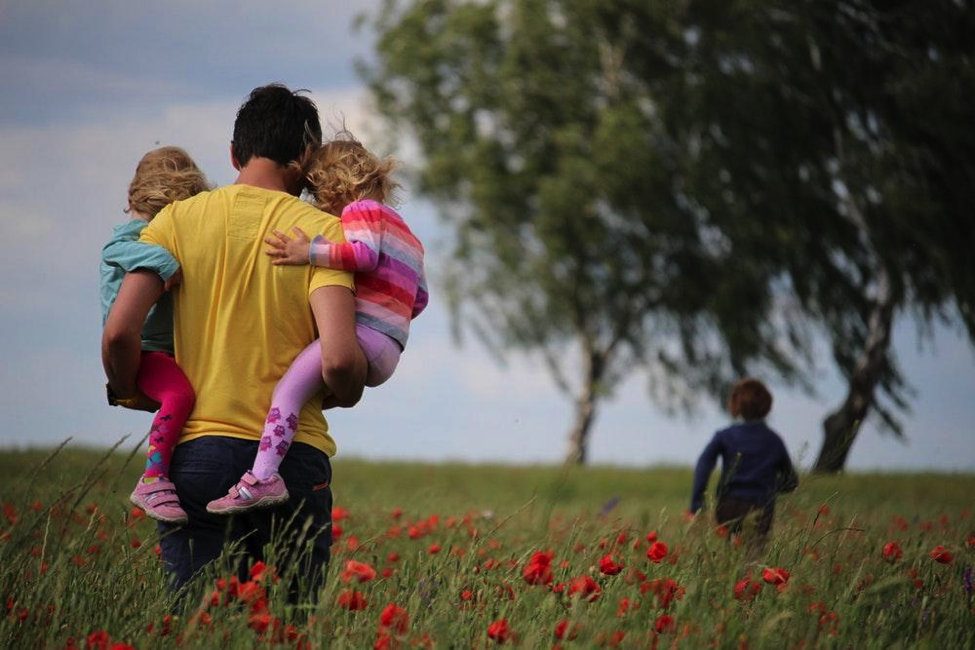 Couples aren’t taking no for an answer when it comes to problems with fertility, and surrogacy abroad is becoming their go to option.
Despite concerns over exploitation of women, more and more couples are turning to surrogacy abroad, due to overblown price tags, or restrictive laws. Because infertility affects 1 in 5 couples, it’s a problem that many people will face in their lives. Sometimes, even the most successful treatments and procedures that are offered to people are not enough to address the problems at hand.
At this point, couples are left with very few options. According to figures from the UK’s Ministry of Justice Family Court, surrogacy rates have almost tripled in the last three years. Celebrities like Kim Kardashian, Sarah Jessica Parker, and Neil Patrick Harris are among the Hollywood elite that have made headlines for using gestational surrogates to expand their own families. “So many people are choosing surrogacy for their reproductive needs, it’s become less taboo and more the norm.” Says a spokesperson from Ilaya, a company based out of Spain that specializes in surrogacy programs abroad.
How Does Surrogacy Work
There are two main types of surrogacy procedure. Traditional and gestational. As medicine advances, fewer people choose to use traditional surrogacy methods, as they require the carrying mother to supply the egg, which creates a genetic connection to the child. This can serve to muddy the legal waters when it comes to custody rights of the child.
Gestational surrogacy is by far the preferred route, with some countries outlawing traditional surrogacy altogether. Gestational surrogacy is when a surrogate mother’s womb is implanted with an embryo that is created from the intended parent’s sperm and egg, or donor materials.
The embryo is created and matured in a lan setting before being transferred to the surrogate mother’s uterus. This gives the surrogate mother no genetic relation to the child. It also gives the intended parents a true genetic connection to their child, something that adoption cannot provide.
Where is Surrogacy Abroad Legal
Surrogacy has become less taboo throughout the news and the medical communities as more couples choose to go this route. Surrogacy programs abroad can offer intended parents a more viable option due to their surrogate friendly laws structure and low prices.
Only certain countries allow for surrogacy. “Surrogacy abroad can be a convoluted process, and it’s always advised that intended parents utilize a reputable agency for their needs.” Cautions Ilaya. Laws are put in place that state who is eligible for surrogacy programs as well as what type of surrogacy the country will allow. Some countries only extend their surrogate programs to people who legally reside in that country. Others only allow for altruistic or compensated arrangements.
Altruistic surrogacy is an arrangement in which the surrogate mother accepts no compensation for carrying the child. While they may be able to be reimbursed for some living expenses or medical costs, the country in which the surrogate resides will decide what money the surrogate can accept for her services.
Compensated surrogacy is where a surrogate mother is compensated specifically for her efforts. Generally, the surrogate will receive a lump sum for carrying the child as well as reimbursement for living and medical expenses. Depending on where couples go to seek their surrogate, mothers can expect to be paid anywhere from $10,000 to $50,000.
Legalities of Surrogacy Abroad
After choosing a surrogate, and prior to continuing the surrogate process, couples will enter into a surrogacy agreement. This agreement is a legally binding document that outline the roles, responsibilities, and rights of everyone involved in the process. Surrogacy agreements are a defining factor in keeping everyone safe. While they have been a standard part of the process for sometime, couples and providers are now using them to ensure that everyone is well cared for. Effectively knocking out concerns over exploitation.
Lawmakers are also starting to wisen to the concerns over the ethical treatment of surrogate mothers as well as the legal protections provided to parents. “For example, surrogacy programs in Ukraine give full custody rights directly to the biological parents, immediately following conception.” Ilaya’s spokesperson tells us. “Our surrogate mothers are also required to undergo a series of eligibility tests per contract.” Keeping surrogates, and parents safe.
﻿
How To Build a Better Body 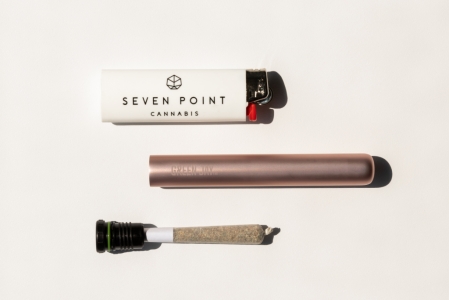