How Cannabis Affects Your Hair and Skin Health 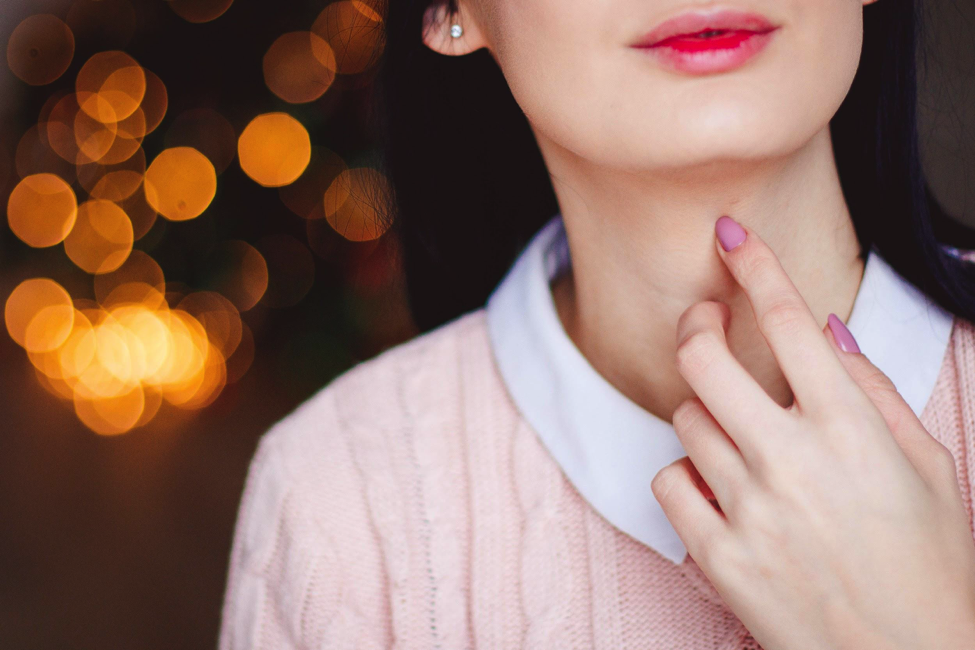 Cannabis legislation has been making significant strides in recent years. In November 2018, Michigan became the 10th state, along with Washington, DC, to legalize marijuana for recreational purposes while Utah and Missouri permit the use of medical marijuana. In the international scene, Canada made the landmark move to legalize the drug on the federal level, becoming the first G7 nation to do so. Europeans are also having an exceedingly high demand for cannabis seeds that companies like Zamnesia offer to consumers.
Even before marijuana saw widespread legalization, it has been used since ancient times for a wide range of applications. The earliest recorded account of the plant can be traced in 2737 BC in China. During this time, the legendary emperor Shen Nung became the first major world leader to prescribe cannabis tea as a treatment for various ailments like gout, malaria, and rheumatism.
In the religious ancient Indian texts named Vedas, there is a substance known as bhang, which is described as a cure for fever, digestive problems, and heatstroke. Some scholars believe bhang is another name for marijuana.
As the medical and therapeutic potential of cannabis comes to light, many begin to wonder how it can affect other areas of health. If you are curious about marijuana, here are five important things you need to know about how it affects the health of your hair and your skin.
Treats Various Skin Ailments
Hemp, a variety of cannabis, is a great source of essential fatty acids omega-3 and omega-6, which serve as building blocks for the skin. These fatty acids are also known to influence immune responses in the body, so they can be used as treatments for different skin ailments, like itching, inflammation, and dryness.
Certain studies have also revealed that hemp seed oil improved the symptoms of people suffering from eczema. Another great thing about hemp is that it is nonpsychoactive because it contains less than 1 percent of tetrahydrocannabinol, or THC, the active compound in cannabis known for its psychoactive effects, so it will not give you the buzz that marijuana is known for.
Moisturizes the Skin and Hair
Marijuana contains hundreds of active compounds known as cannabinoids, which interact with cannabinoid receptors in the body. One of the most well-known cannabinoids, cannabidiol (CBD), is noted for its many therapeutic effects.
When applied on the skin, CBD can moisturize and soothe the skin, and it can make your hair look glossier and healthier. Hemp seed oil is one of the best hair and skin oils because it is lightweight, so it does not clog the pores.
Infuse your favorite shampoo and conditioner with cannabis oil so you can enjoy its many vitamins and minerals. Cannabis has vitamin E, which is vital for cell regeneration and repair. Also, because it is rich in fatty acids and protein, it can moisturize hair, stimulate hair growth and strengthen weak hair.
Fights Skin Cancer
The Skin Cancer Foundation estimates that one in every five Americans will develop skin cancer during their lifetime. Although this type of cancer is very common, treatments are expensive and painful.
Marijuana could be an alternative treatment as its active compounds known as cannabinoids have shown cancer-fighting potential. The body’s cell membranes contain cannabinoid receptors, which interact with the cannabinoids found in marijuana. This interaction helps the body return to homeostasis, or a more balanced state.
Furthermore, the endocannabinoid system is critical in fighting melanoma, the deadliest and most aggressive type of skin cancer. A 2015 study reveals that cannabis triggers cell death in melanoma cancer cells.
Treats Acne
Do you constantly suffer from acne breakouts before or during your period? Cannabis could be the solution you need for treating those annoying PMS-related symptoms that wreak havoc on your skin. Studies have shown that gamma-linolenic acid (GLA) can be used to treat various PMS symptoms, and this type of fatty acid is found in hemp.
Many women suffer from PMS, and experts believe one of the causes of PMS is that the body is sensitive to the hormone prolactin. GLA is responsible for producing prostaglandin E1, which reduces the effects of prolactin on the body. Simply put, GLA is useful for regulating the hormonal imbalances that cause various PMS-related problems and even those associated with menopause.
Effects on Skin Aging
The negative effects of cigarette smoking have been well reported for many years, and one of these is that it speeds up skin aging. This brings up an important question: will smoking weed also have the same effects as those of smoking tobacco cigarettes? Although cannabis and tobacco cigarettes are significantly different from each other, they could have similar consequences when it comes to skin aging.
When you smoke weed, the burning leaves release free radicals, which are known for being destructive to skin cells. Skin damage caused by free radicals can manifest in conditions like discoloration and weak and sagging skin. Instead of smoking, some studies suggest it is better to apply THC topically to slow down aging and improve the overall health and elasticity of the skin.
Important
Take note that marijuana remains illegal on the federal level in the United States. Furthermore, different states have different drug laws, and employers can still choose to enforce a strict zero drug-tolerance policy.
If you are concerned about getting the substance out of your system, you can consider undergoing a detox program to pass a drug test. More importantly, always keep yourself up-to-date with the latest laws and news about cannabis in your area before you consume any marijuana product. Consult with your primary care physician first if you are considering the use of cannabis for medicinal purposes.
﻿
Understanding Hernia: Causes, Symptoms, and Treatments