Top 5 Most deadly forms of Cancer

Every year, millions of people around the world will be diagnosed with somekind of cancer. Sadly, despite advances in medicine, many still succumb to this horrible disease. While some types of cancer can be treated with relative (and sometimes complete) success, there are others that have a much poorer prognosis. Here are five of the top cancers that are proving the most difficult to treat. 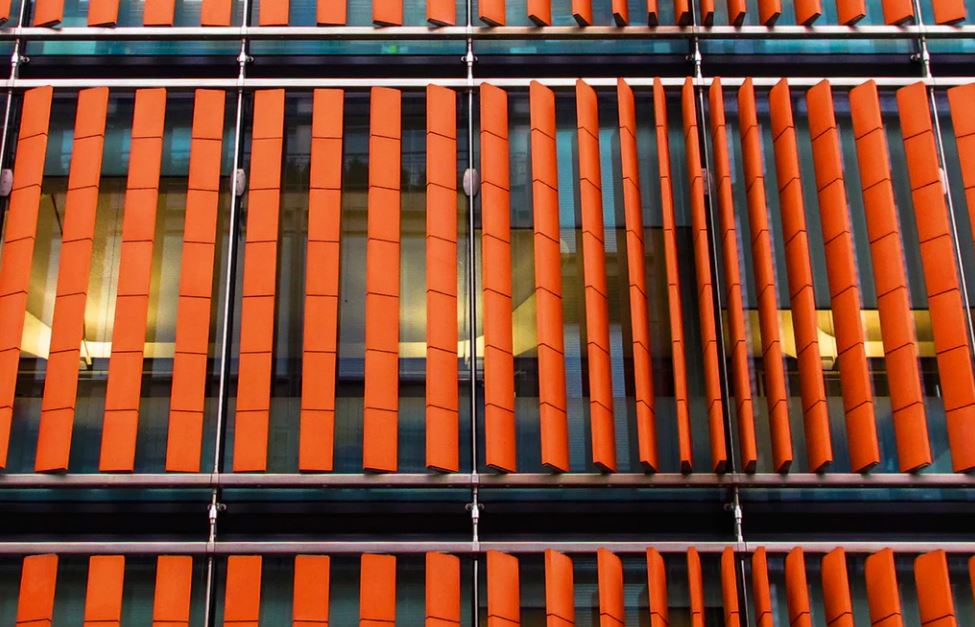 Lung cancer is one of the deadliest in the United States, killing over 150,000 people per year. It usually affects those between the ages of 55 and 65 and is linked to inhaling tobacco smoke, either directly or passively. Diagnosis of lung cancer can be difficult, especially if the person suffering from the symptoms delays seeking medical advice. Symptoms you should be wary of include, a persistent cough, coughing up blood, constant breathlessness, and aches and pains when breathing or coughing.

Surgery and other treatments are usually the best way to attack this type of cancer, although it can be tough to treat once it has reached to other tissues. Lung cancer can also develop from another form of cancer if it spreads to the lungs; this is known as secondary lung cancer.

If caught early by screening, colon cancer can be effectively treated before it becomes dangerous. Early detection is usually in the form of polyps which are clumps of cells that grow in the intestines. They can be removed before they turn cancerous, which is why early screening is essential.

Rectal cancer is another type that can cause significant problems if left undetected. Sometimes it can be easier to diagnose than colon cancer and can have a good prognosis if caught early. Symptoms include persistent blood in the stools and a persistent change in bowel habit, as well as continual lower abdominal pain which may be related with unintentional weight loss.

Mesothelioma is a rare, aggressive form of cancer that develops in the lining of the heart, lungs and chest area. It is caused by exposure to asbestos fibers which is why many companies and individuals seek the advice of an attorney when diagnosed. If it is caused by exposure, then how long does mesothelioma take to develop?It can be anywhere from 10 to 40 years after exposure before symptoms show, which makes treatment in most cases palliative. Mesothelioma symptoms often look like other diseases, which can lead to misdiagnosis; it can take from weeks or months for doctors to make a precise diagnosis.

The life expectancy for mesothelioma patients is poor, as there is no cure, and the location of the tumor or tumors, cell type and stage of the disease are important factors for a patient’s survival.

The pancreas is responsible for aiding digestion and regulating the body’s metabolism. Tissues of the pancreas can become cancerous and spread quickly. Unfortunately, because of this rapid growth and lack of visible overall symptoms at the beginning, it is a hard cancer to treat. The disease claims nearly 38,000 lives a year.

Prostate cancer is one of the biggest strains of cancer deaths in men after lung cancer. The primary issue with this type of cancer is its slow growth and lack of visible symptoms. The cells in the prostate can become cancerous, causing blood in the urine and erectile dysfunction. If detected and removed early, there can be a good prognosis, however, if thediagnosis is left too late, it can be tough to treat.

Cancer is something that will affect everyone in some way, either directly, or by someone you know. There are advances in methods of treatment and detection all the time, and survival rates are increasing for many types of the disease. Early detection is the key factor, so you should always seek medical advice if you have any unusual symptoms.
﻿
5 Signs It’s Time to Upgrade Your Glasses 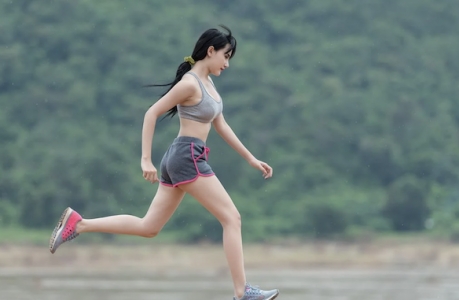