Exercises You Shouldn't Do While Menstruating 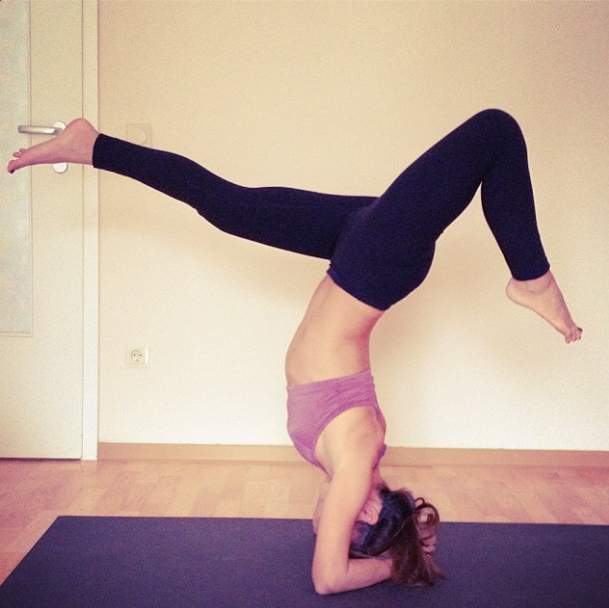 Women are generally warned off exercising when they're having their period. But apparently it's okay to workout during that time of the month. However, there are certain exercises to be avoided.

Greg Justice, a certified personal trainer, exercise physiologist and author of Mind Your Own Fitness, says working out during your period is a good thing because exercise helps relieve period-related pangs such as anxiety, fatigue, and headaches. Except if it's yoga.

Most yoga moves are fine, but it's the ones where you have to stand on your head that are the issue. “These moves fall under the umbrella term ‘inverted poses,’” Justice explains. Specifically, the three problem children are shoulder stands, headstands, and the plough pose.

“It all comes down to a scientific theory called vascular congestion in the uterus, which results in excessive menstrual flow,” Justice says. This basically means standing on your head engorges your blood vessels in your uterus, which makes you bleed more, which means you'll get more cramps.