Benefits Of Using The Face Wash

Want A Slimmer Face? Here's What You Need To Know About Facial Contouring

Want A Slimmer Face? Here's What You Need To Know About Facial Contouring Mar 22, 2021
BEAUTY TIPS

Want to Know More About Dysport? Here It Is!!!

It has now been more than two decades, since the existence of Dysport in the cosmetic industry. From treating headaches to getting rid of wrinkles and fine lines; it has been used for various purposes. Previously, the doctors used Botox for people all around the world, but recent research showed that Dysport has proven to be a fantastic alternative to it. In this article, today we will learn more about the uses of Dysport for wrinkles and many more. So, let us now begin with it!!! 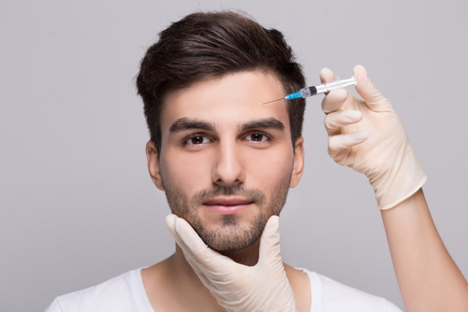 Define Dysport?
As discussed above, Dysport is an alternative for Botox in the cosmetic industry which has been very beneficial for the users. It is a form of an injection that uses almost the same formulation for the removal of wrinkles as that of Botox. The neuro inhibitors present in it work very rapidly to smooth and soften the wrinkles. It diminished the older and tired look of your face. Not just the wrinkles, but it also relaxes the frown lines on the forehead. Unlike Botox, Dysport costs very less when compared to it and also takes less time to show its effects. It takes at least 3 – 4 days to show results, whereas Botox takes 7 – 10 days.
Uses of the Dysport Injection
Usually, it is said that practitioners use the Dysport for wrinkles, but let us have a look at its application in a brief explanation.
• It is ideal for removing the lines which are found in the glabella region that is the location between the eyebrows.
• Other than this, its potency makes it strong enough to smooth the wrinkles of many other areas of the face. It has been said that people are very much satisfied with the use of Dysport injections.
• The botulinum present in it relaxes the muscles beneath these lines. It affects their movement which then makes these wrinkles and fine lines disappear. 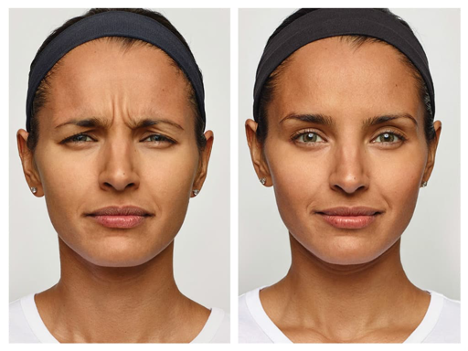 Advantages of Dysport
There are many benefits of using Dysport for wrinkles and fine line treatment. Here are some of its advantaged well explained to you.
Injections are Absorbed Nicely
It is very obvious that whenever any medication is given through injection, it tends to get absorbed nicely due to its movement. In the case of Dysport, it contains very less concentration of protein in it which helps it in spreading nicely, and hence, in turn, absorption also increases. Therefore, it reaches to a lot of areas on the face than Botox and gives more results.
Injection Fill is Invisible
The process of dermal injections has been getting refines for a lot of years. Therefore, now with Dysport, you need not worry about it giving you a frozen face appearance. It works very well when applied by a professional practitioner and also promises good results.
No Recovery Time Needed
After using Dysport, you need not get tensed about taking a day off from work. It is because, with its application, there is no need for recovery time from this procedure, as it is minimally invasive. There are no stitches or incisions made while its application, and hence there will be no scarring. If there is any side effect, then it is for less time and temporary.
Dysport works when Botox doesn’t
With the years, you will find that Botox injection becomes less effective on an individual. It is all because of the immune response that the body has developed against it. Our body starts building antibodies against Botox which at a point makes it useless. At such times, using Dysport for wrinkles is surely a good idea.
If you are looking for a Dysport treatment, then Westside Face is at your service!!!
﻿
Understanding Hernia: Causes, Symptoms, and Treatments