Benefits Of Using The Face Wash

Want A Slimmer Face? Here's What You Need To Know About Facial Contouring

Want A Slimmer Face? Here's What You Need To Know About Facial Contouring Mar 22, 2021
BEAUTY TIPS

Women With Less Makeup are More Attractive to Men and Women 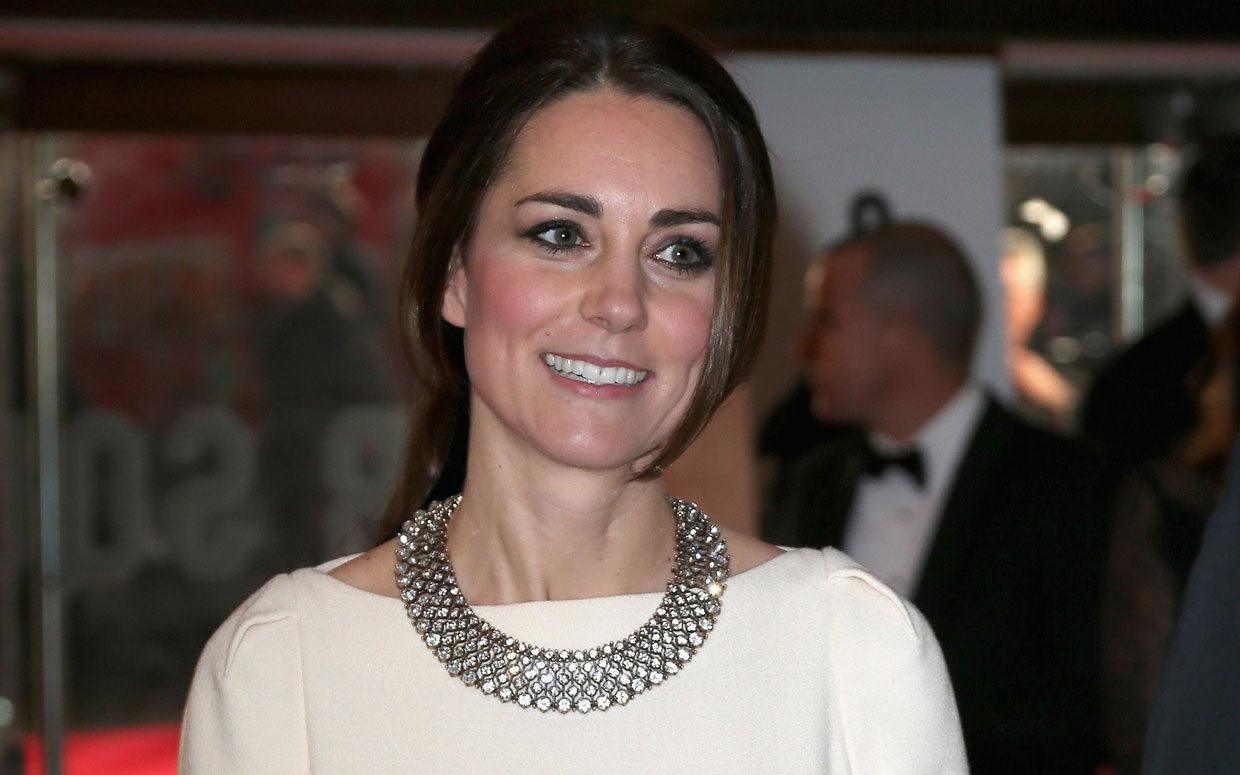 It turns out that both men and women find women more attractive when they have less makeup on, according to a new study published in The Quarterly Journal of Experimental Psychology.

The study involved 44 women to model for photographs. Researchers presented the models with a wide range of makeup and asked them to apply it as if they were going out for the night. The models were photographed pre and post makeup.

These photos were then altered to create 21 pictures of each woman with various amounts of makeup on and presented it to 44 observers (22 male, 22 female). The observer could scan through the images smoothly, seeing a gradual increase and decrease in makeup.

So ladies, chances are you're overdoing your makeup!

There you have it. Less is seriously more. So if you're piling on the facepaint to impress someone, you might want to tone it down a little.