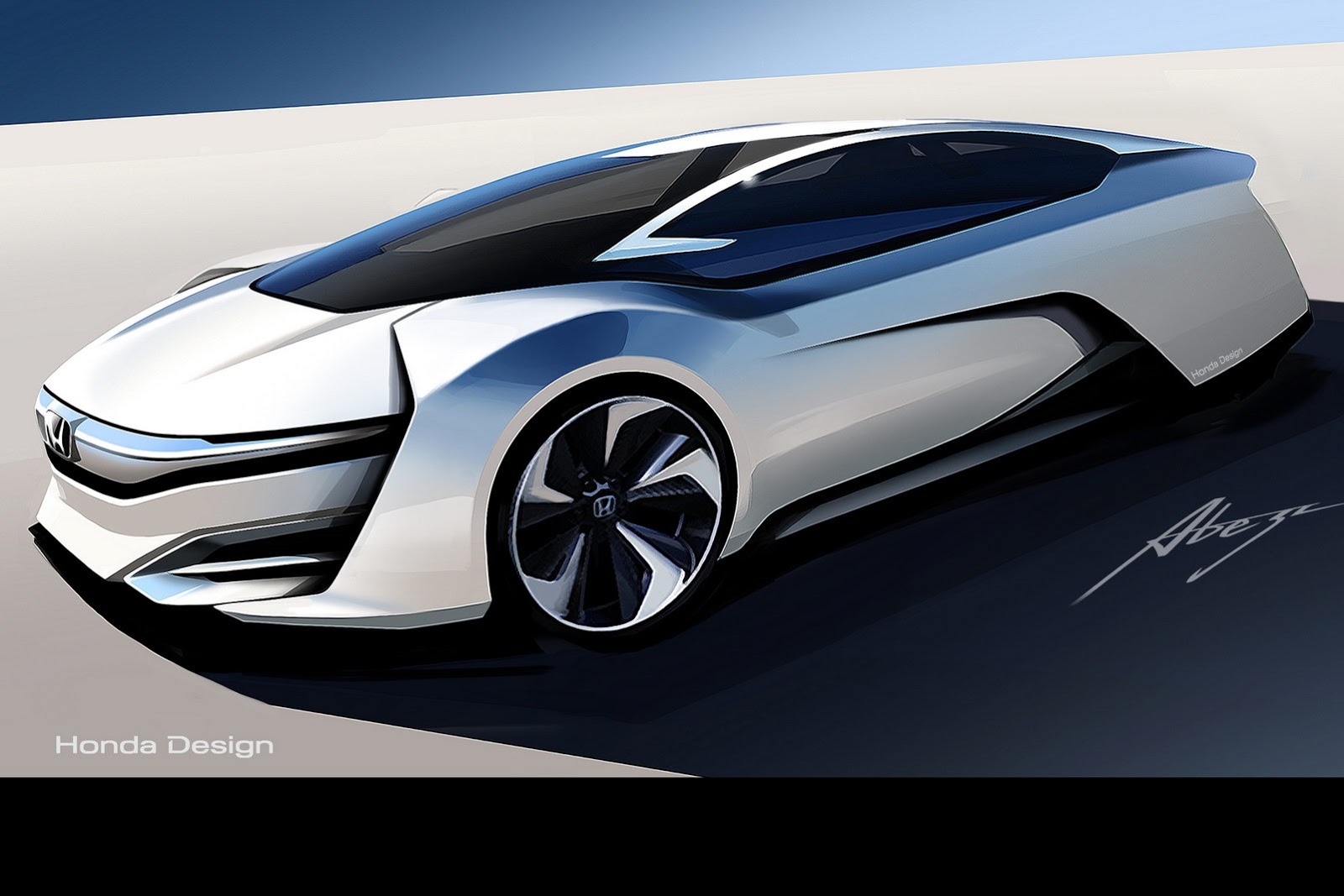 Honda's production version of its mid sized FCEV Concept just made its world premiere at the LA Auto Show, but will it remain this look? It may keep some general lines and shapes but it probably won't be looking like this when its ready for sale.

Honda states that the FCEV points towards the fuel-cell powered replacement to the FCX Clarity scheduled for launch in the U.S. and Japan in 2015.

"The Honda FCEV Concept hints at Honda's future direction for fuel-cell vehicles," said Tetsuo Iwamura, president and CEO of American Honda. "While this car is a concept, it points toward a very real future."

The automaker says that the concept production model sports a new hydrogen fuel cell system with "significant technological advancements" to the fuel-cell stack allowing for more than 100kW of output.

They anticipate the production model to deliver a range of more than 300 miles with a quick refueling time of three minutes.

"The Honda FCEV Concept not only sets our direction for our next generation fuel-cell vehicle in 2015, but for future improvements in electric drive technology," said Mike Accavitti, senior vice president of American Honda. "The advancements we are making are substantial, meaningful and very real." 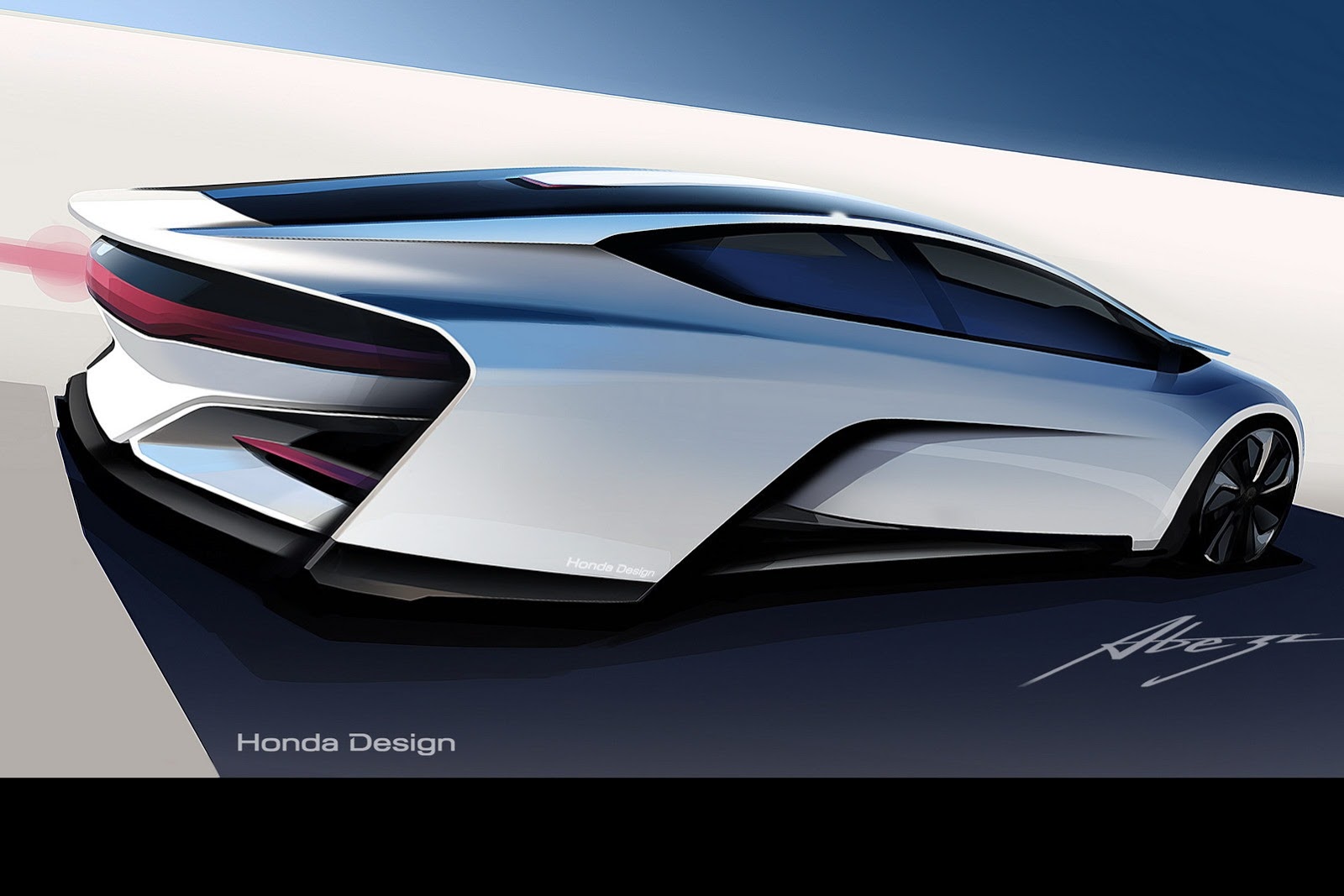 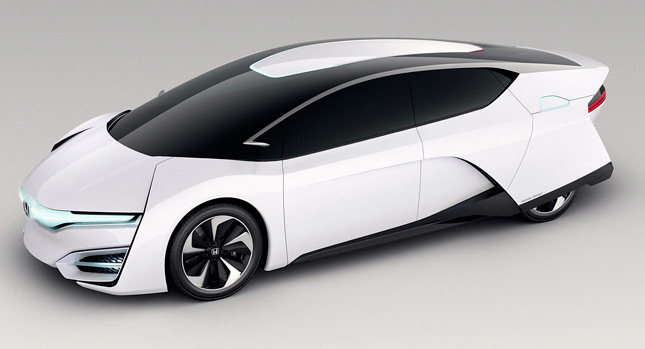 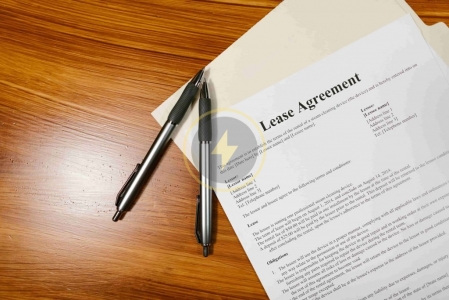