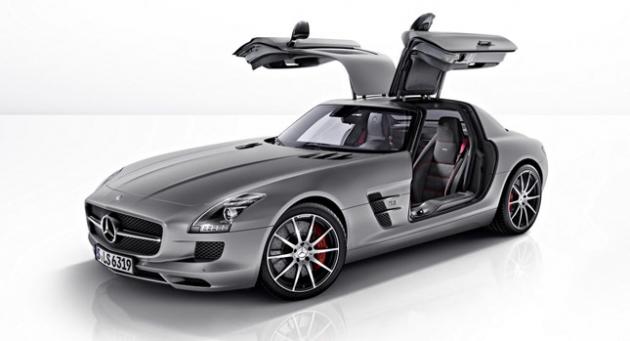 Mercedes-Benz will unveil a special edition SLS AMG sports car at the LA Auto show next week called SLS AMG Final Edition. It will purportedly mark the end of the SLS AMG line.

The limited edition models will be produced from February 2014 until the middle of the year and will be available for standard SLS AMG Coupe and Roadster as well as the SLS AMG GT and SLS AMG Black Series.

The Final edition will feature slightly restyled front and rear ends and will most likely adopt new air vents as well as styling updates around the grille and on the bonnet.

No changes will be made under the long hoods of SLS AMG Final Edition models, with the 6.2-liter V8 engine developing 571PS (563hp) on standard models, 591PS (583hp) on GT models and 631PS (622hp) on the Black Series.
﻿
Reasons to Rent a Corvette for Your Next Road Trip