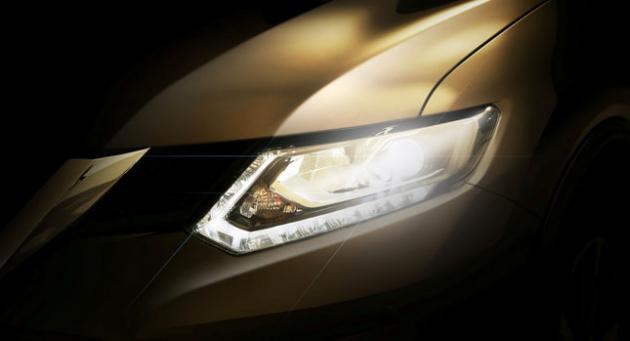 Nissan confirmed that they will be unveiling the all new 2014 Rogue at the Frankfurt Motor Show.

Nissan's short statement reads, "World premiere of new production model" and "surprise unveil will be one of the stars of the 2013 International Auto Show in Frankfurt", with the company also releasing the same teaser picture as it did for the 2014 Rogue.

The new Rogue and the X-Trail are the production versions of last year's HiCross Concept and will ride on Nissan's new modular "CMF" chassis.
﻿
Finding a Great Dumpster Rental 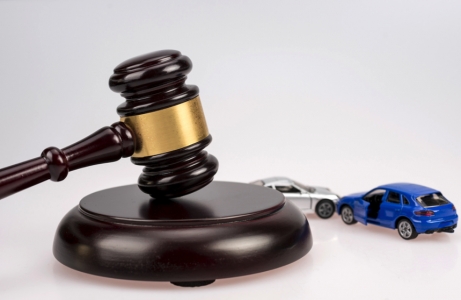 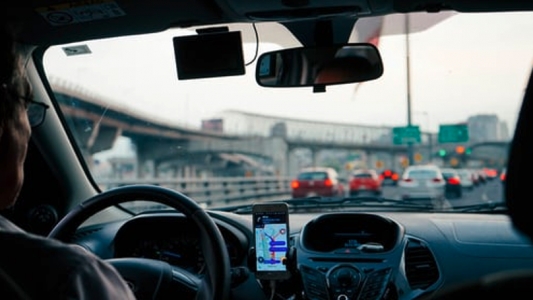