First Official BMW i8 Photos Ahead Of Frankfurt 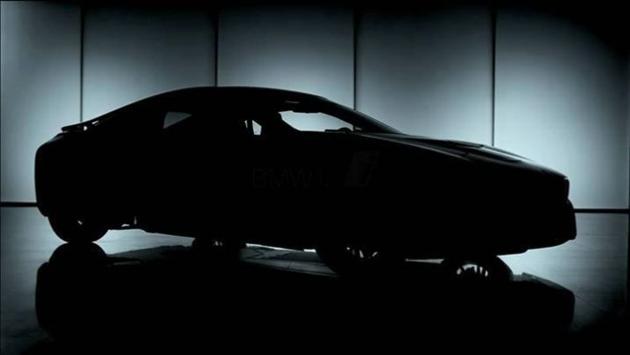 BMW will be showing off its i8 sports car at the Frankfurt Motor Show. Two photos have appeared online showing the car's profile and interior.

The production i8 has smaller doors and are no longer made entirely of glass, but they've kept the Gull-wing like opening system.

The i8 has a turbocharged three cylinder 1.5 liter engine developing 228hp sending power to the rear wheels via a six speed automatic gearbox and a 129hp electric motor turning the front wheels through an integrated two stage automatic transmission. They can work independently or together with a combined output of 375hp and produce 420 lb-ft of torque.

The lithium-ion battery can be recharged via a standard household power socket, and has a total driving range of 500km. 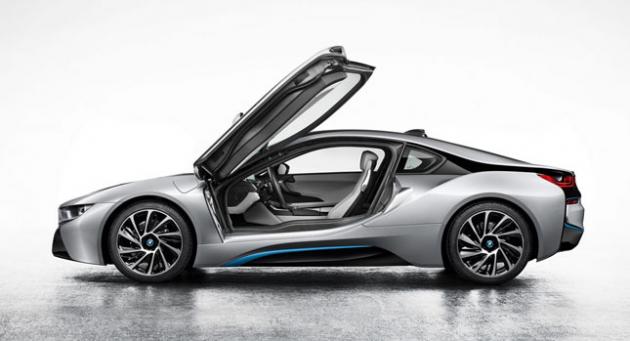 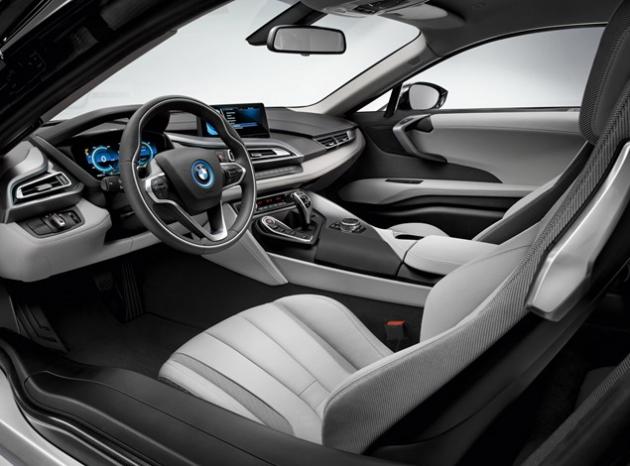