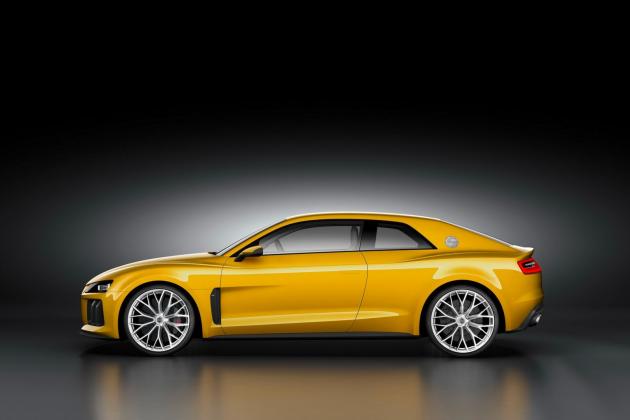 Here are the first official photos of the new Audi Sport Quattro Concept. The design differences includes a new headlamp fixtures with Audi's new Matrix LED units, and a revised front bumper that gains bigger side air vents and a more prominent lip spoiler with the addition of vents on the front fenders, new wheels and redesigned tail lamps. The cabin is similar, but the highlights include fully digital instrument clusters with different modes.

The electric motor and V8 engine can work in tandem or independently too and the concept sprints to 100km/h in 3.7 seconds and has a top speed of 305 km/h,

More information will be announced at the Frankfurt Motor Show. 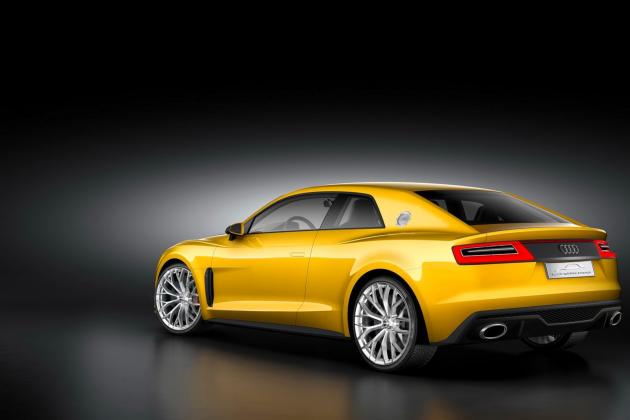 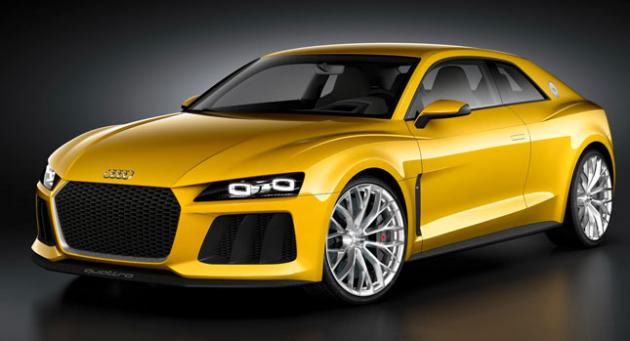 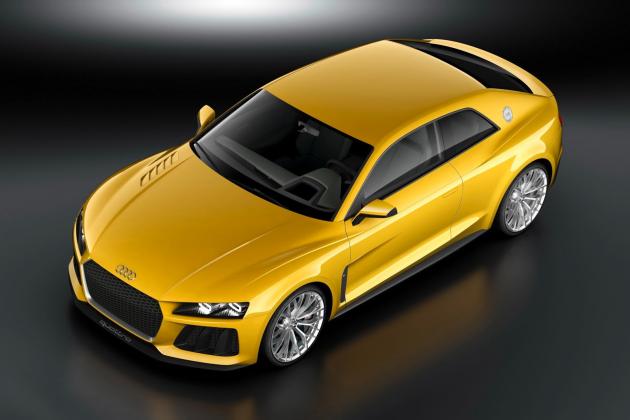 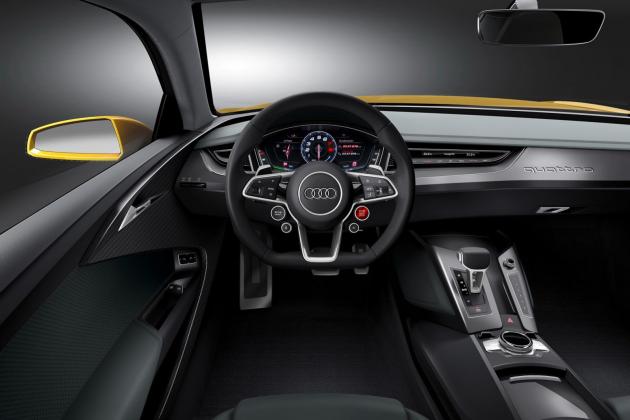 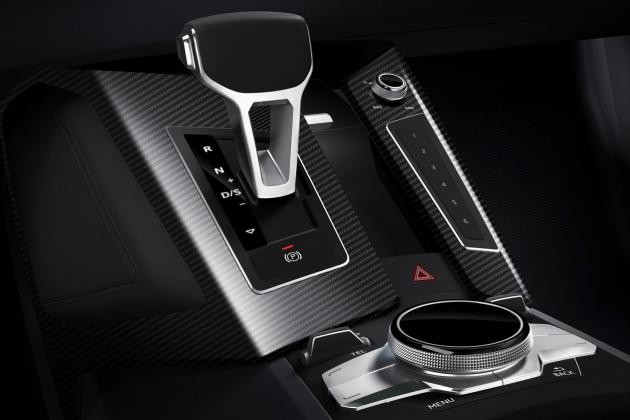 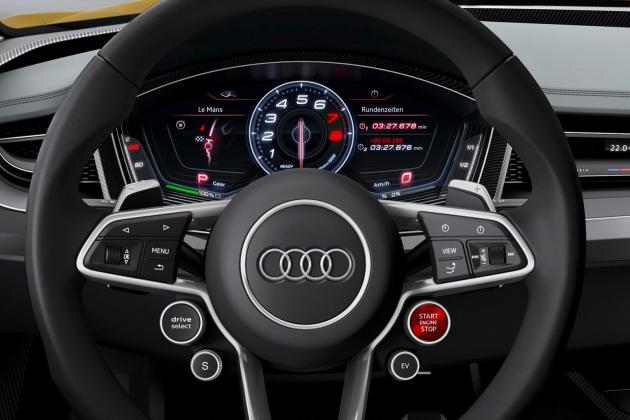 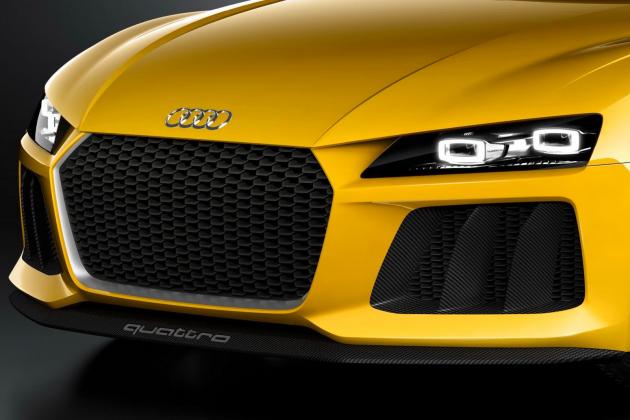 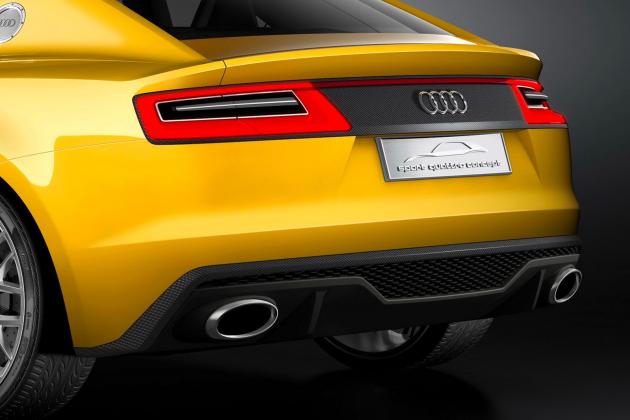