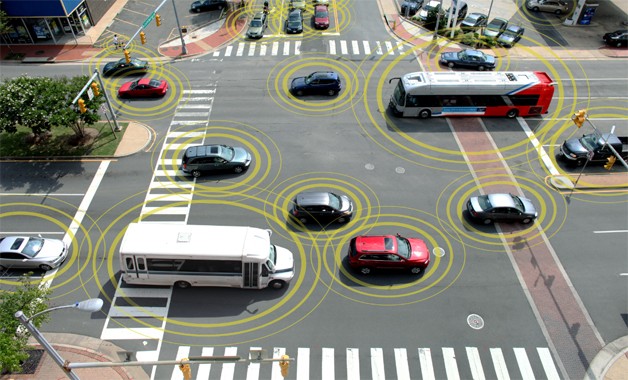 The era of connected vehicles is coming, and more tests are being run right now. The Department of Transportation and eight other major automakers are extending their tests for another six months, according to reports from Automotive News.

The tests are meant to reduce collisions using wi-fi based vehicle to vehicle and vehicle to infrastructure communication systems. It can alert drivers to red light runners and blind intersections and vehicle blind spots. The tests will help the DOT determine if the technology is ready for production, or if more research needs to be done.

The six-month extension does not affect its plan to decide on the technology for light vehicles by the end of 2013, and heavy duty vehicles in 2014.