Expect Mercedes-Benz to officially reveal the car early next year at the 2014 Detroit International Motor Show.
﻿
Take A Look At The Top Chevy Picks In Indianapolis 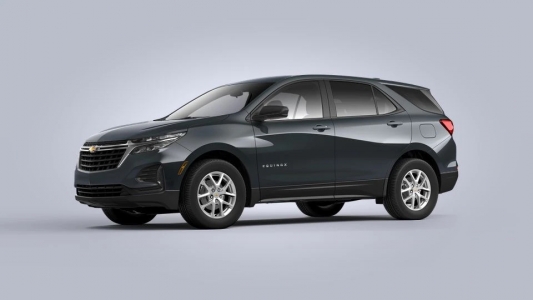