Nissan Will Be Selling Self Driving Cars By 2020 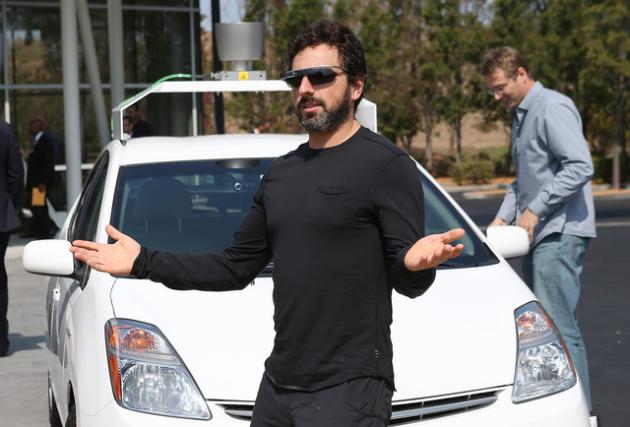 Nissan announced plans to build and sell an affordable self driving car by 2020. The company estimates the cost of upgrading a luxury sedan into an autonomous one to be just $1,000 extra.

The automaker will probably be the first to pull it off. CEO Carlos Ghosn explained that Nissan has done this sort of thing before.

"In 2007 I pledged that—by 2010—Nissan would mass market a zero-emission vehicle. Today, the Nissan LEAF is the best-selling electric vehicle in history. Now I am committing to be ready to introduce a new ground-breaking technology, Autonomous Drive, by 2020, and we are on track to realize it."

Researchers from Stanford, MIT, Oxford, Carnegie Melon and University of Tokyo are pitching in to make this happen. They will be simulating everyday driving conditions in order to test the self driving cars.

The cars will be fully autonomous, not unlike the self-driving cars that Google's been parading around the world these past few months.