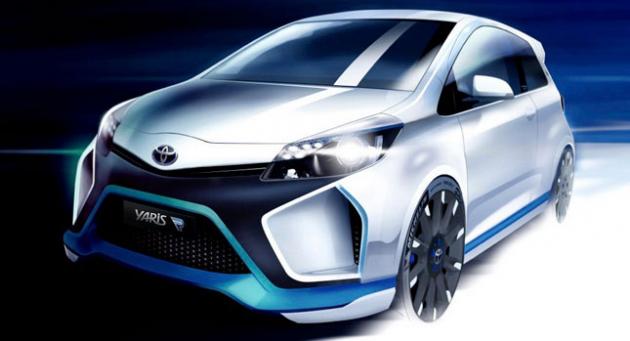 Together, the hybrid powertrain develops a total system output of up to 420 hp.
﻿
Sudden Car Breakdown: What Should You Do?