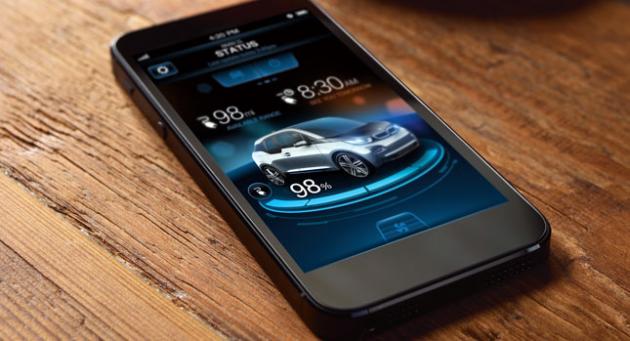 BMW announced that it will be using artificial intelligence to promote its i sub-brand electric cars. The service was first introduced in the UK dubbed "BMW iGenius", “to interact with potential customers in a live question and answer format that works on a mobile format,” according to BMW’s release.

The system will instantly provide a detailed and helpful answer to a question about BMW. BMW says that the adaptive system is capable of interpreting words and allows subsequent questions.

Which means, it could be capable of carrying a real time conversation with the customer. The system was developed by a company called London Brand Management.

“BMW i Genius is capable of understanding each question and responding accurately every time just as if you were talking to an expert from the company. The system operates around the clock allowing the consumer to ask any question relating to the i cars but without the hassle of having to pick up the phone or go into a dealership," said BMW Group UK marketing director Chris Brownridge. 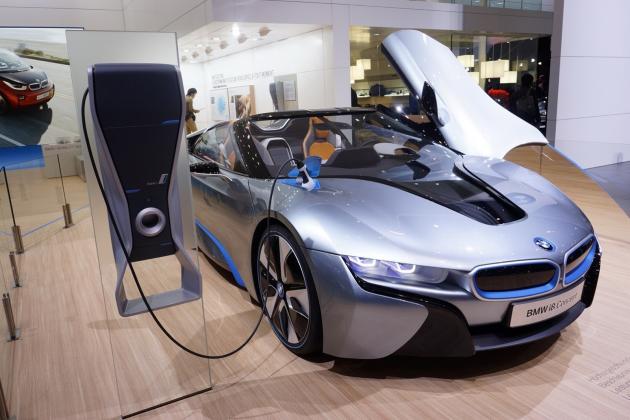