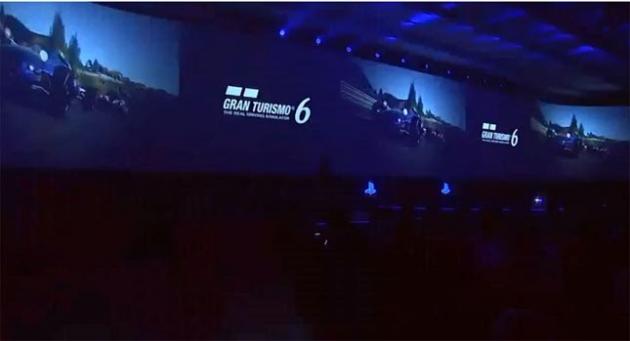 Sony has confirmed a Gran Turismo movie. They didn't release any other details but that we will see the game turning into a real life movie. The Wrap reported that the Social Network and Fifty Shades of Grey producers Michael De Luca and Dana Brunetti have been linked to the project.

There's also no release date just yet. In other news, "Need for Speed" is becoming a movie too which is scheduled for a release in March 2014.