Room For One More? Find The Perfect Family Car

When you start a family, your whole life changes and that includes the vehicle that you’ve been driving. Before you had kids, you might have been driving around a hot two-seater speedster. But now you need to think about making sure that there’s enough room in the back. Safety’s going to be important too, and a lot of parents set out to buy one of the safest cars on the market. Ideally, you also want to make sure that the vehicle has those great little features that make it an absolute pleasure to drive around in.

We’re sure you have other factors in mind too when thinking about the right family car like price, but how do you choose the right one? Well, the best way to do this is to look at a few and compare them. That way you can get a feel for the types of cars on the market and find the right fit. 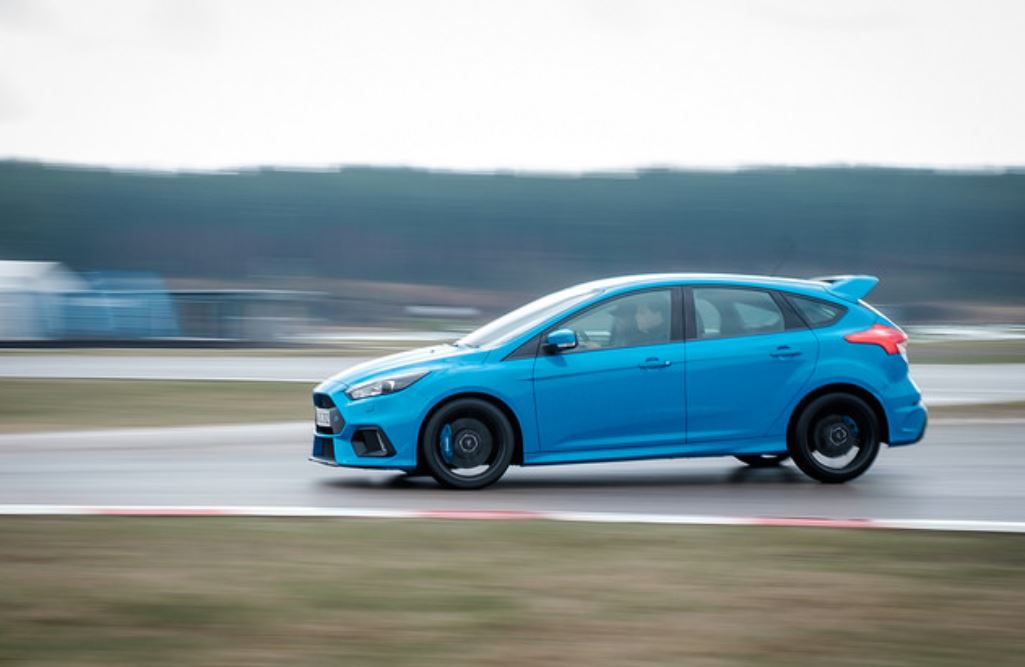 In the past, this was the ultimate family car. The four-door saloon was perfect for chauffeuring kids to school and then heading to the office. But have things changed and do newer vehicles leave the old classic firmly in the dust? Well, there’s not much to say about the style of the Ford Focus. It hasn’t changed in quite a few years, but it’s still quite a good looking car. The lines have been smoothed down in recent models to give it a more curved and bubbly character. As for inside, you’ll find quite a lot of space for legroom but unfortunately not that much trunk space. That could be a problem for a busy week of shopping.

As far as performance goes, the Ford is fairly reliable, and the diesel engine model will get you around 83 MPG. That’s not too shabby and rivals a lot of the new players on the market. But unfortunately, the ford is starting to feel a little too basic. On the plus side, that is mirrored by the price. You can pick one up for just under 20,000. Though, you might want to opt for one with a slighter high price tag as according to reviews the lower models aren’t that economical. 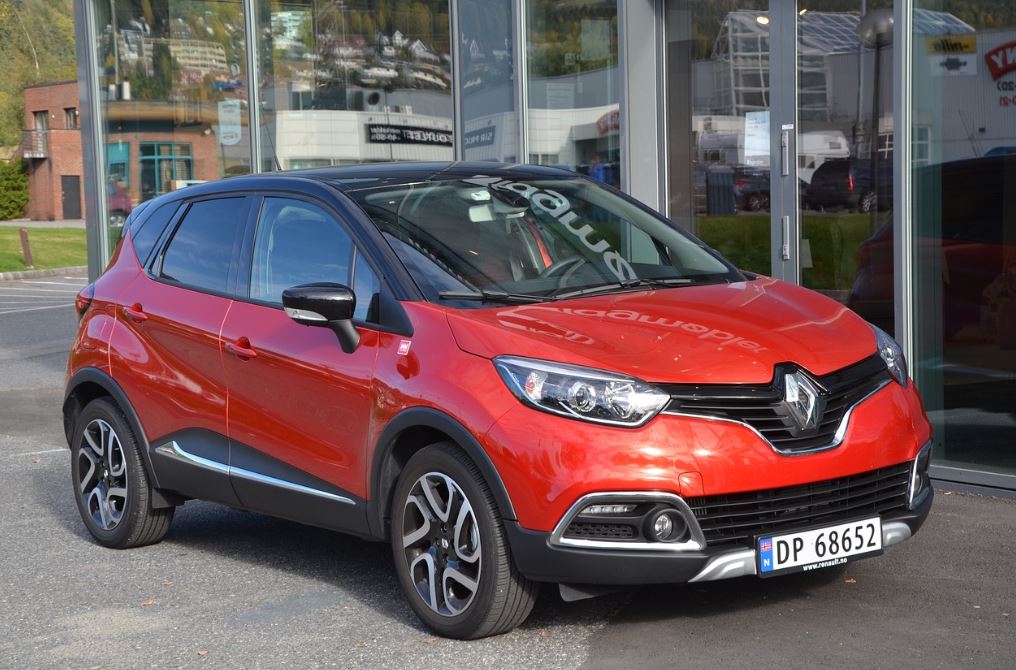 Ah now, this one is quite a lot more exciting. Even the name suggests something new and adventurous as it should because this vehicle is actually a crossover. It’s a mixture of a saloon and an SUV, and it’s quite a lot of fun. But you can see that even from the overall look of the vehicle. While shapes it’s quite similar to the Ford there’s something a little more compelling about the design. It could be the contrast of two colors between the roof and the body. Or, it might be the futuristic front with looming headlights cut into the sides. One thing is for sure, you won’t be embarrassed to have this one parked on your driveway.

Since it’s a crossover, the Captur has more than enough space for your family and then some. It will fit five people in comfortably, and there will still be room in the back. The boot is actually quite clever because the seats slant over providing a lot more room than your typical car. Okay, but what about price? Well, the new Renault Captur can be picked for only £15,000! That’s a lot cheaper than the Ford that’s getting past it’s sell by date. For that, you get a car that will give you 63 MPG which is pretty good and well above the average, even in 2017. As far as handling goes, it’s a pleasure to drive whether you’re navigating tight city streets or long country lanes.

Last onto the track is the car that’s by far the fastest and the most expensive. But if you’re buying an Audi you probably know what you’re getting yourself into. Long story short this car is cool slick and fast. It will get to 62 MPH in just eight seconds. For a family saloon, that’s blisteringly quick, and you can still have two kids strapped into the back. Don’t worry they’ll still have a lot of room too. If there’s one thing, Audi, no how to make, it’s a luxury car with plenty of space. Of course, to get all this you’re going to need to pay up. The best version of this car will cost you upwards of 40K. So, really, this is a family vehicle for the couple who aren’t ready to give up their youth and are ready to pay for it.
﻿
9 advantages of buying a used car instead of new