Self-Driving Cars Coming to a Road Near You

No, it isn’t something out of the latest James Bond movie.According to Business Insider, self-driving vehicles are coming to American roads. As those behind the cars prepare consumers for this transition, educate yourself. 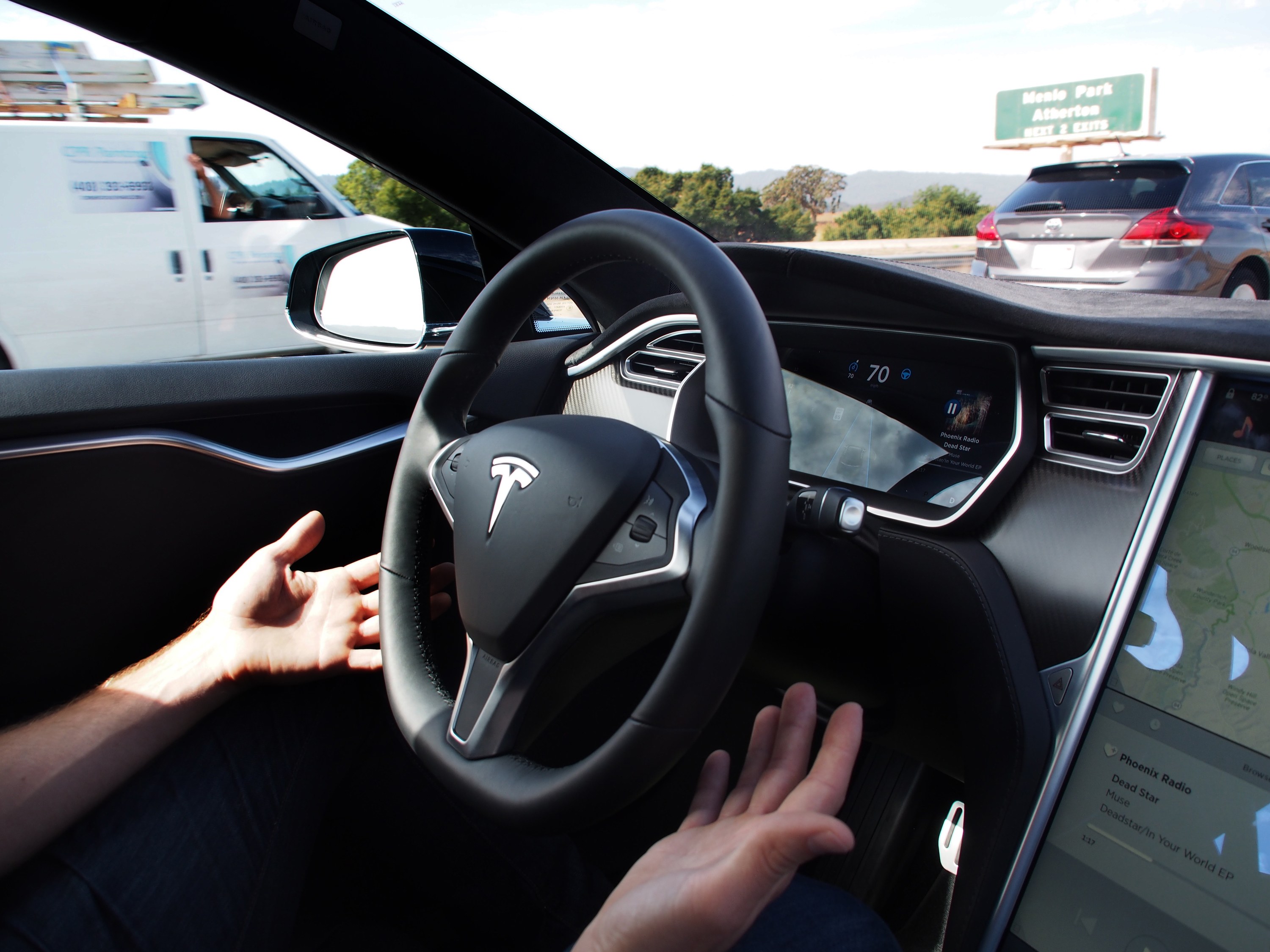 The biggest focus of course is safety.

Getting self-driven cars to drive alongside humans and their vehicles takes time. With that in mind, what can consumers expect to see in the years to come?

Future is Arriving Sooner Than You Thought

As it stands, the self-driving car will be on roads for driver consumption sooner than later.

1. Self-driving cars divide into semi-autonomous and those with full autonomy. The latter vehicle goes from start to finish without depending on the driver. Expect such vehicles to be on the market in no more than two years (2019).

2. Once the forecast period is up, the outlook is for some 10 million cars to be self-driving.

3. Reported to be leading the way in the benefits of self-driving cars is the safety factor. As thousands of Americans still die yearly on roads, anything is welcome to better safety.

How Can Businesses Enjoy Self-Driving Vehicles?

Depending on the type of business you have, you could enjoy self-driving vehicles. As self-driving cars continue testing, you can plan to see if you would benefit by such vehicles. For instance, if you want to consider running a driver-free taxi operation, will it get off the ground?

It can, but it will need the right fleet managing platform in place to make things go. Making sure vehicles are there when they are to pick up fares will of course be crucial. If customers have to wait for rides, how long do you think you stand the chance of remaining open?

By having the proper platform to work with, you can be sure that everything runs like clockwork. With safety a top focus, can a driver-less taxi fleet navigate the roads and highways? Remember, there are still going to be millions of regular cars and trucks on the highways.

If the answer is yes, you could see solid revenue coming in. This would take place while not spending a lot of money and healthcare benefits on drivers.

While no one can say with certainty where the self-driving car market is headed, it will likely open more than a few eyes.

If you’re looking to have your business a part of it, keep driving forward with as much information as you can. At the end of the day, self-driving cars are likely headed your way.
﻿
Shopping for the best auto parts to help you car enjoy a long life